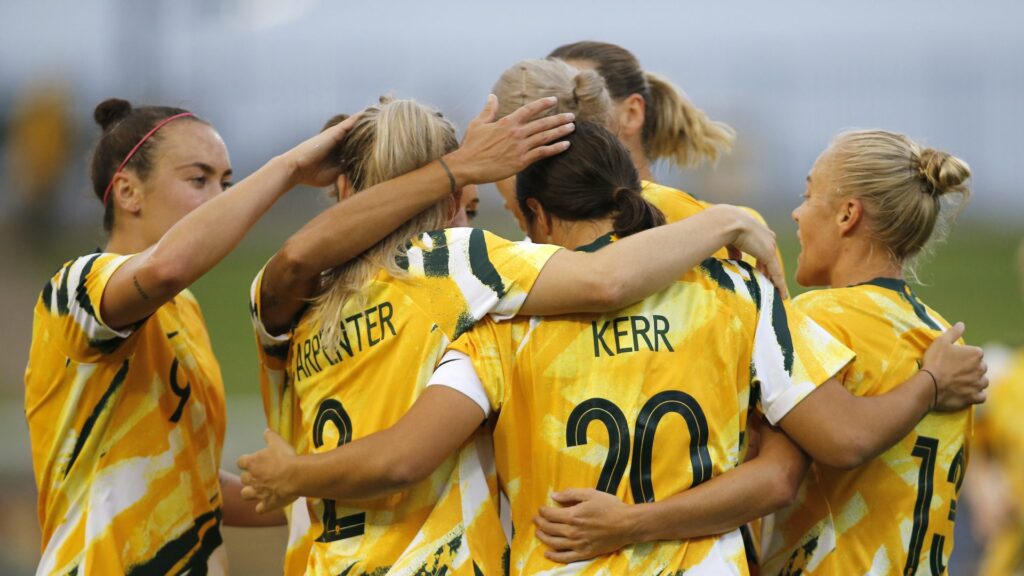 Members of the current Australian women’s football team, the Matildas, have issued a statement in response to recent allegations made by former player Lisa de Vanna of a “toxic culture” in which she said she had been bullied ,sexually harassed and ostracised.

In their statement, the Matildas acknowledged the seriousness of the allegations made by Ms De Vanna that were reported in a media article last week and added that there was a “strong professional, inclusive and supportive culture that does not condone any of the behaviour mentioned within the media about historical incidents.”

Ms Devanna, 36 who retired from the game in September told the Sydney Morning Herald on 5 October  that she had been subjected to sexual harassment, indecent assault, grooming and bullying by senior players throughout her 20-year career. She played more than150 games and is the Matilda’s second-highest scorer. Her claims were supported by former team mate Elissia Carnavas and ex-manager Rose Garofano. Another former teammate, Rhali Dobson, said she had experienced grooming when she first joined the team.

The newspaper reported that Football Australia would conduct and independent investigation into treatment of female football player as a result of Ms De Vanna’s claims.

READ MORE: Victoria confirmed as the home of the Matildas

In their statement responding the allegations the current Matildas players said: “As a group, we represent the values reflective of Australia and that includes acceptance and inclusivity, regardless of sexuality, ethnicity or culture. It was disappointing to observe conversations inferring the group is not accepting of differences, especially given the diversity that exists within our current leadership group on all those fronts, let alone across the broader team. We would also like to re-iterate the professional standards that surround the current team today. Women’s football has dramatically grown in recent years and so has our professionalism and standards.

“As a team, we have spoken at length about the allegations and are all hurt by what has occurred. We hold this team close to our hearts and for many, this team has been a safe haven. It has given us strength and purpose throughout our careers. We are together like a family in this, from our oldest to our youngest player, and the difficulties we’ve faced in the last week have only made us stronger as a group.

“We stand supportive of athletes who are able to come forward and report instances of inappropriate behaviour in their respective environments, and therefore welcome an independent review into this matter.”

Fifteen players then each offered individual statements that supported the collective team statement.

“I have been a part of this team for 12 amazing years, from 15 years old to now. Throughout my career the Matildas have been a safe haven for me and allowed me to grow into the player and person I am today. I count myself lucky to be a part of this amazing group of athletes and people,” said Matildas’ captain Sam Kerr.

“I have always felt at home and safe. I am proud to be part of this family and will always support and care for the people within it,” said Ms Catley.