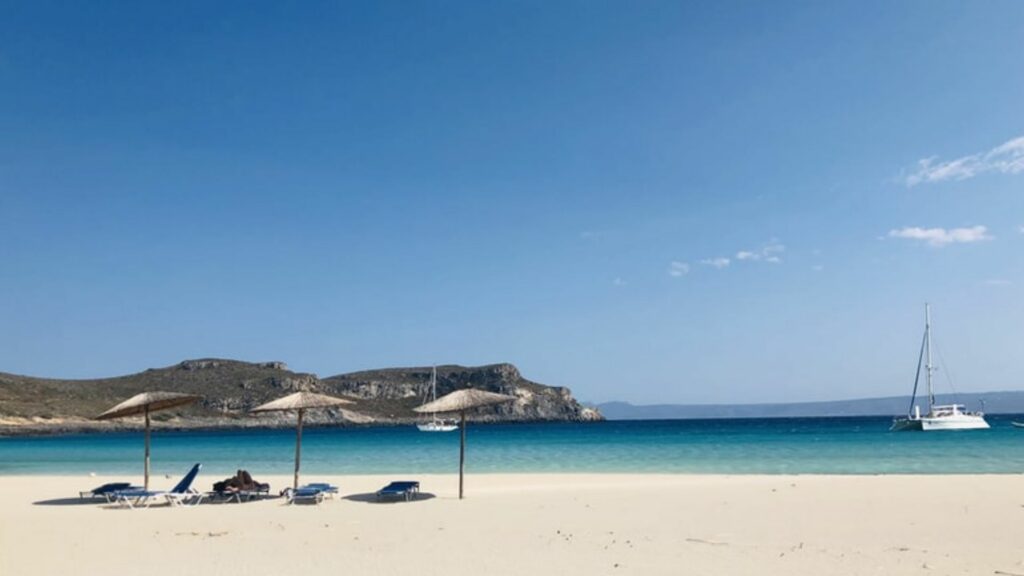 The award was received by the Greek National Tourism Organization’s General Secretary Dimitris Fragakis at Kensington Palace, in the context of the World Tourism Market (WTM) fair being held in London on 1-3 November. Fragakis attended WTM 2021 alongside Greek Tourism Minister Vassilis Kikilias.

Mr Fragakis also met with his British counterpart, CEO of VisitBritain Sally Balcombe, who congratulated Greece for being “the first country that reopened its tourism industry after the coronavirus pandemic.”

The esteemed awards, which are organized by the British magazine ‘Wanderlust’, are based on its readers’ votes. In this category, the silver award went to the Azores, and the bronze to Sicily.