Penelope Kari, the first Greek-Australian woman appointed to the Federal Circuit and Family Court of Australia

“I grew up being told you can do anything you set your mind to. I am juggling between being an honest and hardworking ‘dikigora’ (lawyer) on the one hand, and a ‘nikokira’ (good housewife) on the other,” says Judge Penelope Kari 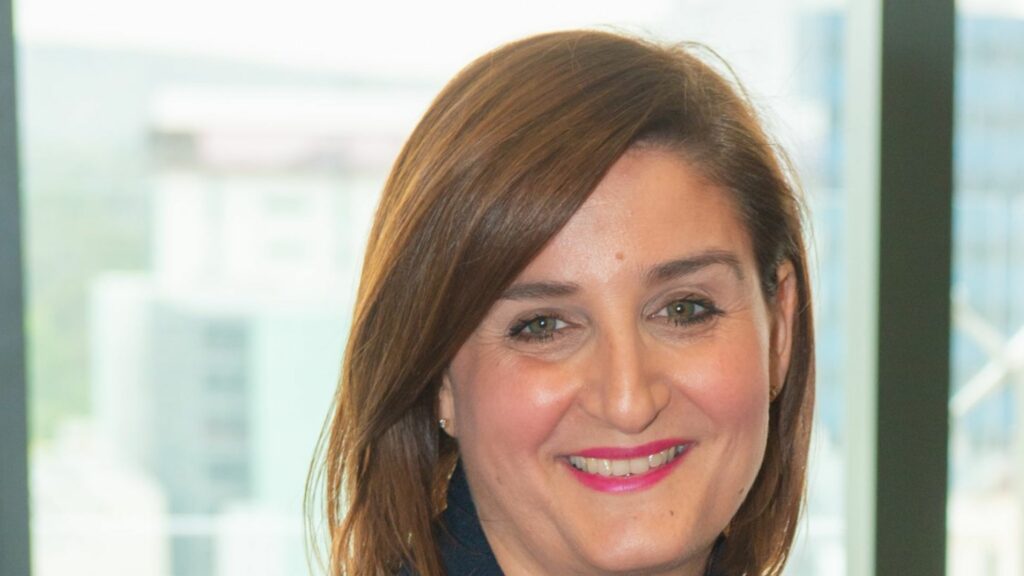 Penelope Kari is the first Greek Australian Judge appointed to the Federal Court of Australia. Photo: Law Society of SA

Judge Penelope Kari is the first Australian of Greek descent to be appointed Honorable Justice to the Federal Circuit and Family Court of Australia.

The daughter of John and Helen Kari (Karadimitriou) holds a Bachelor of Arts and Bachelor of Laws from the University of Adelaide (2000) and was admitted to the Supreme Court of South Australia in 2001.

Judge Kari told The Australian that when she was accepted into Adelaide Law School, her parents and both sets of grandparents, who arrived in Australia in the 1950s with their children separately, were beside themselves with delight.

She said that her family is certainly very proud of her latest appointment, adding that although that’s not what has driven her, it has definitely coloured her narrative.

READ MORE: A son of Greek migrants amongst the most influential lawyers in SA

As most early Greek Australians, Judge Kari’s grandparents who originate from the island of Rhodes and Pyrgos in the Peloponnese, spoke no word of English and had no formal education when they arrived in Australia, fleeing the devastation of the Greek Civil War.

Her parents, who met and married in Australia, worked multiple jobs to send her to a private school, something that motivated young Penelope to study hard to make her family proud following their sacrifices and hard work.

“I have grown up with the mantra drummed into me from my grandparents and parents, that ‘education is everything’. It is not lost on me that the unimaginable sacrifices that my grandparents made to migrate to a country with no more than the clothes on their back, where they could not speak the language, have borne fruit in my successes. For me, that manifests in the weight of expectation that I have created for myself to be in equal spades an honest and hardworking dikigora (lawyer) on the one hand, and a nikokira (good housewife) on the other,” she said.

From solicitor to barrister to judge at the Federal Circuit Court of Australia, the mother of two school-age children spent most of her early career as a solicitor with David Burrell & Co in Adelaide, specialising in family law and spent a two-year period with the London Borough of Hammersmith & Fulham.

“I grew up being told you can do anything you set your mind to. I just focused on doing my job and doing it as well as I could and turned off the white noise,” she said.

Not all men are bed

Judge Kari noted the gender imbalance among judges but argued the bench’s profile should not necessarily be viewed solely through the prism of gender. She said she is not a believer in the boys’ club holding women back as that has not been her experience.

“Not all men are bad, and I think that narrative needs to be told,” she said pointing out that in her career it was men who mentored and championed her as a solicitor and at the Bar suggesting that women, particularly those working in cut-throat industries, can often have complex relationships with each other.

Juggling everything is no easy task

Justice Kari described the law as “gruelling” and said doing it well involves long hours that are often mutually exclusive to being a parent.

“It does women no favours to perpetuate the myth that the juggle between the two is an easy one,” Judge Kari said.

She says she and her husband are a committed team, but while she has extensive family support there are compromises that have to be made.

“I grew up being told you can do anything you set your mind to. And that is true, but women have a different mentality and expectation on themselves, and that includes invariably being the nurturing parent and being the wife who makes the meals and all the bits and pieces. If you want to do it all really well something has to give,” she said encouraging young women to get into law and not to see their gender as an inhibitor.

“If you focus on what is holding you back, then that is a distraction. Focus on being the best you can be, and doors will open for you.

“Don’t worry about what everyone else is doing, it is not a competition,” Justice Kari concluded.