Vale Jim Fouras, a presence felt from Kalavryta to Ashgrove 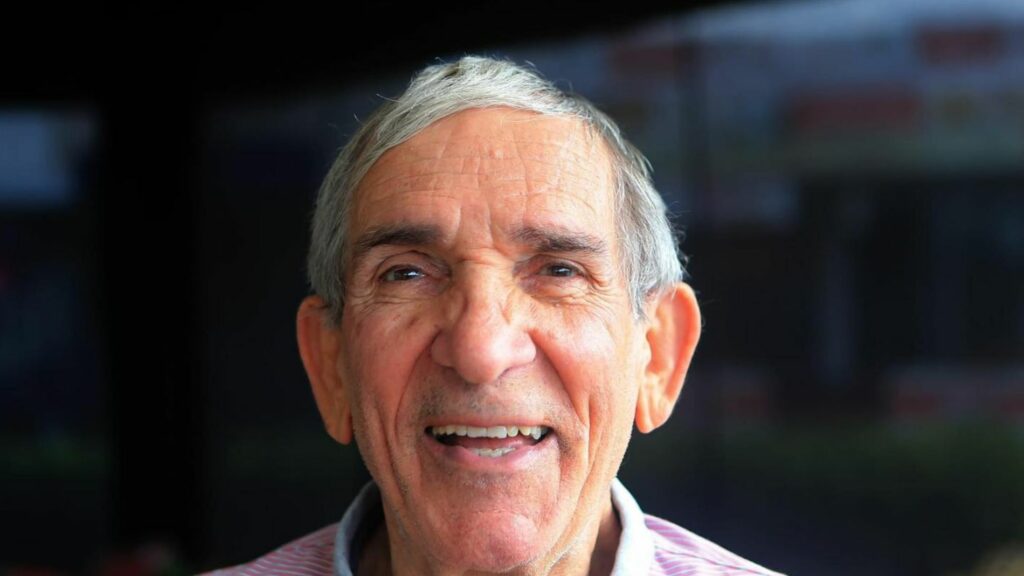 Jim Fouras, former Member for Ashgrove and Speaker of the House passed away last Friday night from a heart attack.

“Like many of you, I had the pleasure of knowing Jim. His presence in Ashgrove was felt by us all as he would regularly walk through many local café’s and have long, animated conversations with others. A five minute walk down the road would turn into an hour with Jim as everyone stopped to say hi,” said the current member for Cooper Jonty Bush.

Born in Kalavryta, Greece, Mr Fouras migrated to Queensland at just ten years of age, and knowing very little English. But he had determination, he had grit and he had courage.

.Like many migrants of his time, Mr Fouras was politically active, it was the ‘70s.

In 1975, he was elected to the Legislative Assembly of Queensland as the Labor member for South Brisbane in 1977. South Brisbane was a largely Greek area, and still to do this day, there are homages to the Greeks who lived, worked and played in South Brisbane.

He held the seat until 1986, before following his passion for social inclusion and working as a Human Rights Commissioner investigating homelessness in Australia. In 1989 he campaigned for, and won the seat of Ashgrove, which he held until he retired in 2006, succeeded by Kate Jones. Mr Fouras was also the Speaker of the Legislative Assembly from 1990-1996.

“During last year’s election Jim campaigned for me every day,” says Jonty Bush.

“His energy was that of a twenty-year old, and his commitment to ensuring a Labor government was indisputable. He had stories, so many stories the man could have written a dozen autobiographies,” Ms Bush says adding, “the sign of a life well lived.”

Jim is survived by his wife Tanya, and his children Yanoula, Athanasi and Andreas, and grandchildren.

In lieu of flowers, the family requests donations to the Kidney Support Network (ksn.org.au) or the North West Youth Accommodation Service ( nwyas.org.au) two organisations that Mr Fouras supported with enthusiasm and passion.