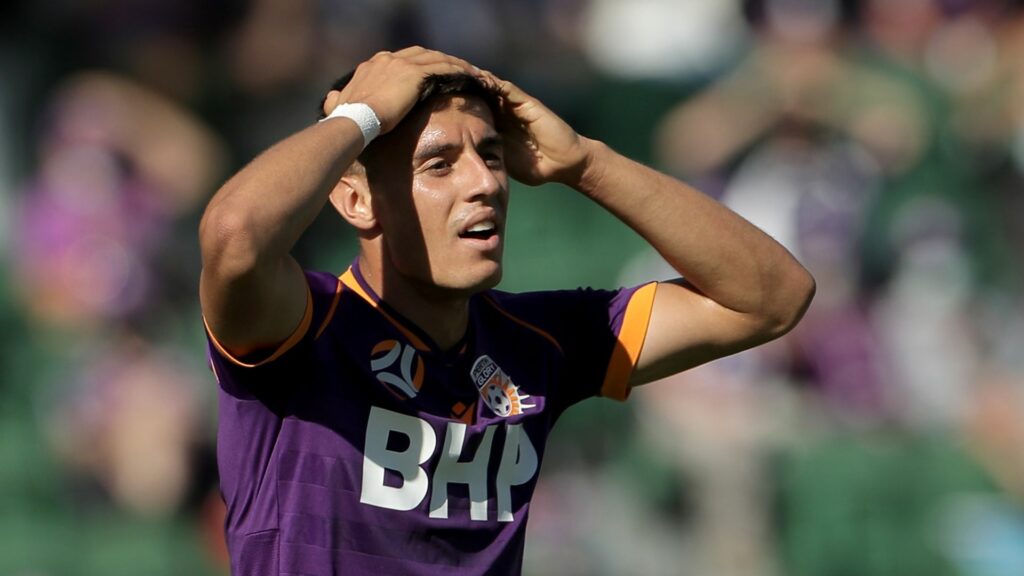 The confirmation that former Everton and Manchester City midfielder Jack Rodwell has signed for Western Sydney Wanderers and former England and Liverpool star Daniel Sturridge will play for Perth Glory are just a part of the attractions on offer with the kickoff of the Isuzu UTE A-League season.

Rodwell is set to play in the Sydney derby as the Sydney Wanderers host last season’s runners’ up Sydney FC at the Commbank Stadium on Saturday evening.

Sturridge may begin his Glory days when his new team host Adelaide United at HBF Park in Perth at 10.05pm AEST.

A high number of Socceroos will have a starring role, starting with former Lazio midfielder and winger Chris Ikonomidis who signed a three-year contract with Melbourne Victory after leaving Perth Glory. His presence, along with other new Victory signings of Jason Davidson and Brendan Hamill and veteran Mathew Spiranovic. will hopefully galavanise the team to live up to its pedigree after a sorry 2020-21 season.

Champions Melbourne City who played the season opener against the Brisbane Roar at AAMI Park, last night (no result at the time of writing), strengthened its squad with Socceroo signings Curtis Good, Connor Metcalfe, Leckie, Maclaren and Andrew Nabbout.

A-League commissioner Greg O’Rourke said it was appropriate that City launched the new season at the same venue where they won the league less than five months ago.

“That was an historic moment for Melbourne City and it’s appropriate they unveil the 2021/22 season. I’d like to acknowledge the spirit and collaboration from all A-Leagues clubs during a challenging period for Australian sport. I’m really excited to see the players take the field and fans returning to the stands in their highest numbers since the beginning of 2020,” O’Rourke said.

The league’s managing director Danny Townsend said that new opportunities were opening up with the A-League following the example of other leagues and the world and unbundling itself from the national football federation.

“It’s the most exciting collective batch of youngsters in the A-League since the NSL days, and the additions of high-profile international and Socceroos signings mean this could be the most entertaining season in the A-League era,” Townsend said.

♦ The A-League has launched the new KEEP UP online platform  and app that will allow fans to keep up with the league action.