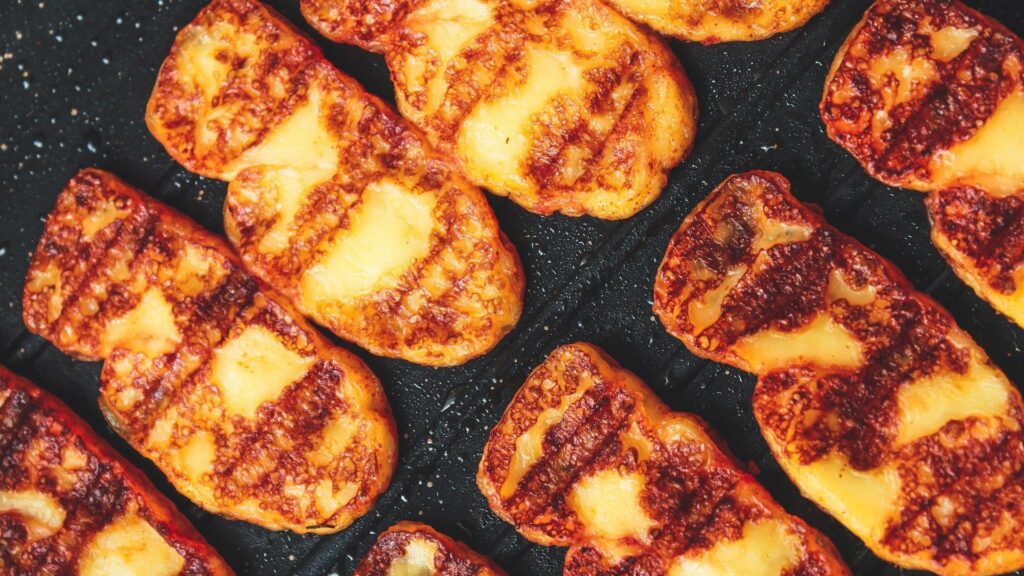 Following a surge in demand in previous years, the COVID-19 pandemic has caused Cyprus to be lumbered with a 6-million kilogram stockpile of halloumi.

The situation is linked to the drop in travellers to the island nation as a result of the global pandemic.

Cypriot Commerce Minister Natas Pilides said that the government is trying to find buyers for its stockpiles outside of the European Union.

“Through the foreign ministry we have contacted all the embassies to help dispose of stocks through bilateral arrangements,” she said.

READ MORE: Halloumi in all but name for Aussie cheese producers, EU decides

A conundrum which has surfaced concerns cheesemakers who don’t want to sell the old product abroad as they fear it could cause prices to fall, shipping fresh product to buyers while considering how to best dispose of the old stock sitting in storage.

Britain has always been a big market for halloumi with 50 per cent of export sales heading there, followed by sales to Sweden.

In April, halloumi received a Protected Designation of Origin (PDO) status following a seven-year campaign. Halloumi cheese produced before 1 October cannot carry the EU’s PDO and markets for the older product are sought outside the EU bloc.