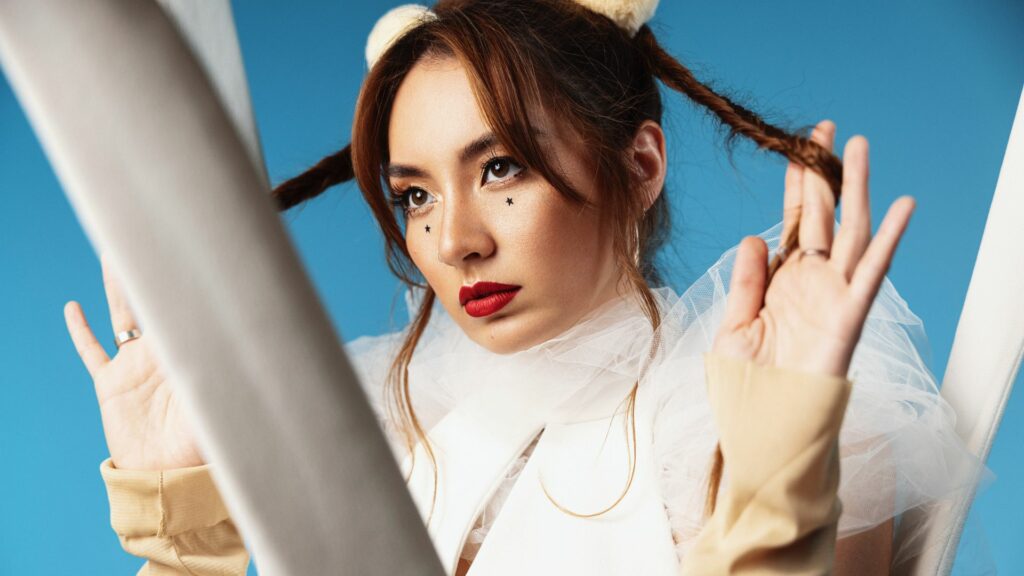 They join three previously announced artists – powerhouse entertainer PAULINI, multi-media artist Jaguar Jonze, and Australia’s 2017 Eurovision Song Contest representative, Isaiah Firebrace who will be singing a duet with a soon to be revealed Australian artist, Four more artists are still to be revealed.

Singer and songwriter Andrew Lambrou, 23, has built a following of millions with his soulful vocals. The Sydney artist’s hard work has paid off, gaining fame through posting impressive singing covers that consistently earn upwards of 2 million views. Backed by his loving extended Greek Family, Andrew began refining his art and performing from an early age.

Moving from performances for family and friends to posting his vocal talents on social media was a natural progression for him, sharing beautifully executed covers of pop hits by ZAYN, Charlie Puth and Bazzi. Andrew quickly developed a 1.5 million-strong fan base across Tik Tok, Instagram and YouTube collectively with a recent duet on Tik Tok reaching viral numbers of half a million views in under a week.

“I’m so thrilled to be a part of Eurovision – Australia Decides 2022,” Lambrou said.

“I’ve grown up watching Eurovision with my family, admiring all that goes into it and seeing artists show their craft to the world, and to be a part of this show is like a dream come true. I’m so excited to show Australia my artistry, and to potentially represent my country in this amazing song contest is the most encouraging thought for me.” 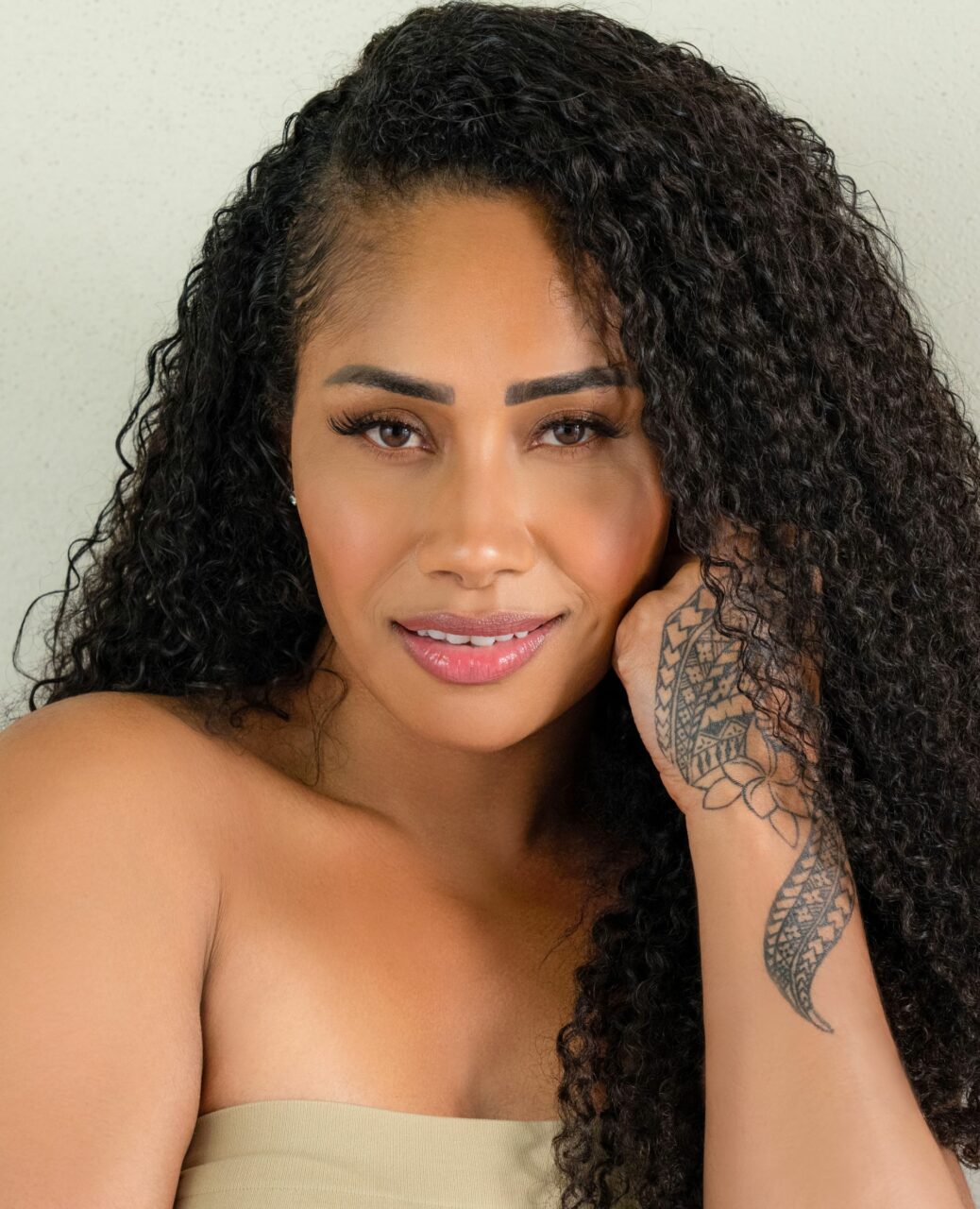 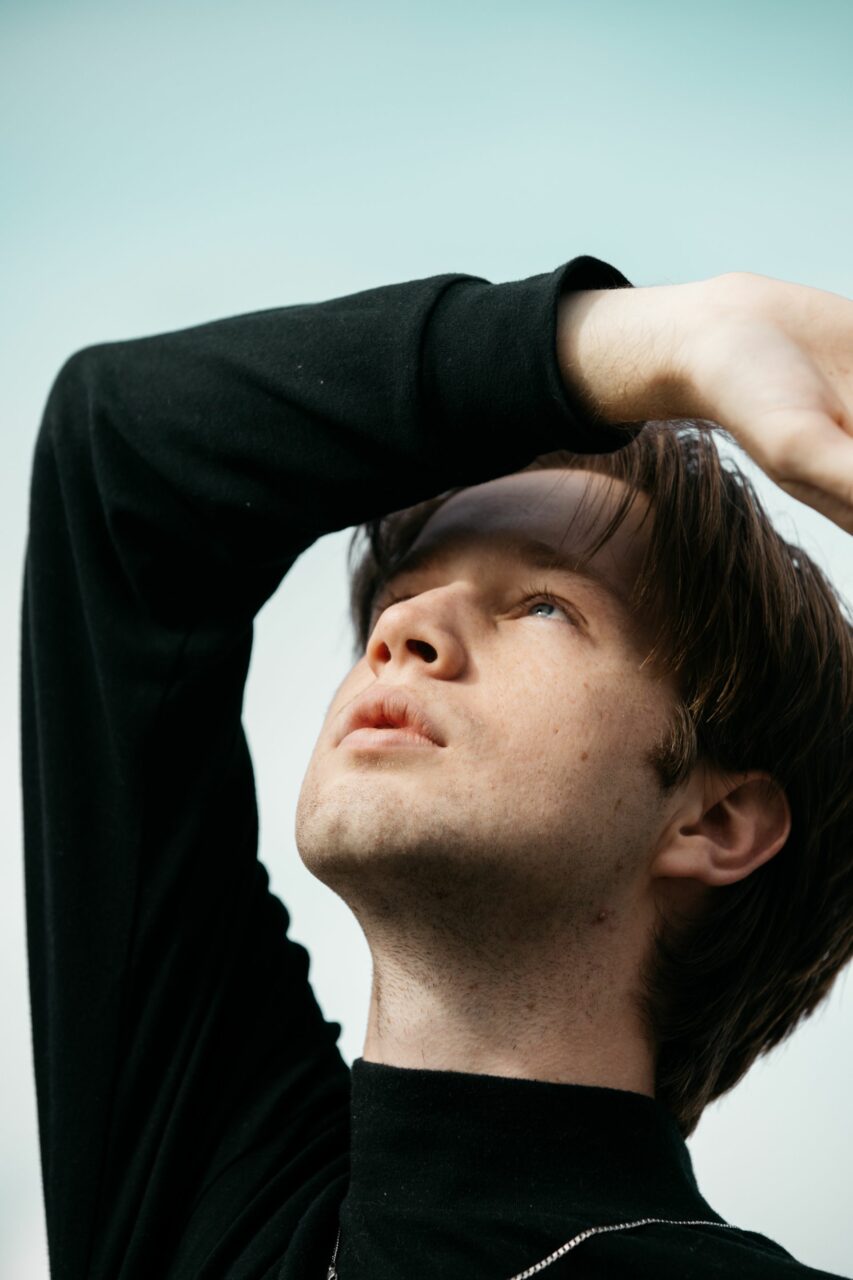 Hosted by radio host and music buff Myf Warhurst, and comedian Joel Creasey, Eurovision – Australia Decides will showcase the best of Australian music and bring the nation closer to the Eurovision action.

The winner will be revealed during the Live TV Final which will be broadcast exclusively on SBS and SBS On Demand on Saturday 26 February, however, it will be a non-televised event at Gold Coast Convention and Exhibition Centre.

To purchase tickets go to: https://premier.ticketek.com.au/shows/show.aspx?sh=EUROVISI22