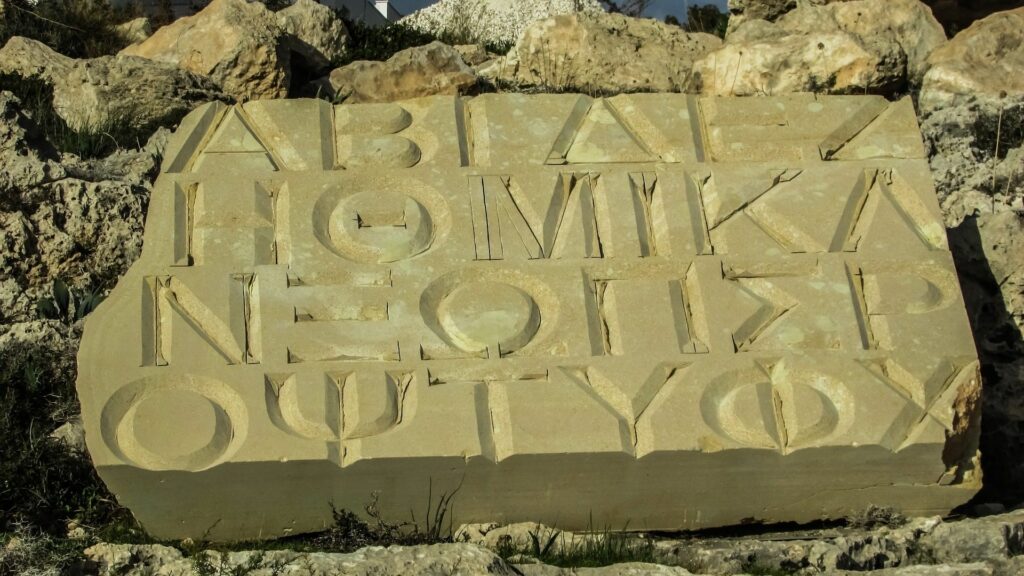 The COVID-19 variant that emerged in South Africa is named after the 15th letter of the Greek alphabet.

The decision to name COVID variants after Greek alphabet letters was announced by the World Health Organisation in May to make it less confusing to identify variants while also avoiding the stigma of naming COVID virus strains according to location. For instance the Delta strain that emerged in India is the B.1.617.2 strain.

The Omicron strain emerged as a variant of interest after the Mu variant was designated on 30 August, however, two letters were skipped – those of Nu and Xi – without giving any explanation regarding the cause of this.

The skipping of the letters has lead to speculation on social media that Xi was avoided as it is the name of Chinese President Xi Jinping.

The WHO released a statement where it said it skipped Nu for clarity as it could be easily confused with ‘new’. Xi was skipped to avoid causing offence generally, as it is a common last name. The statement added that the agency’s “best practices for naming disease suggest avoiding “causing offence to any cultural, social, national, regional, professional or ethnic groups”.

Omicron was reported by scientists in South Africa, however it has also been identified in other countries.

It is the first time that the organisation has skipped letters for naming COVID variants.