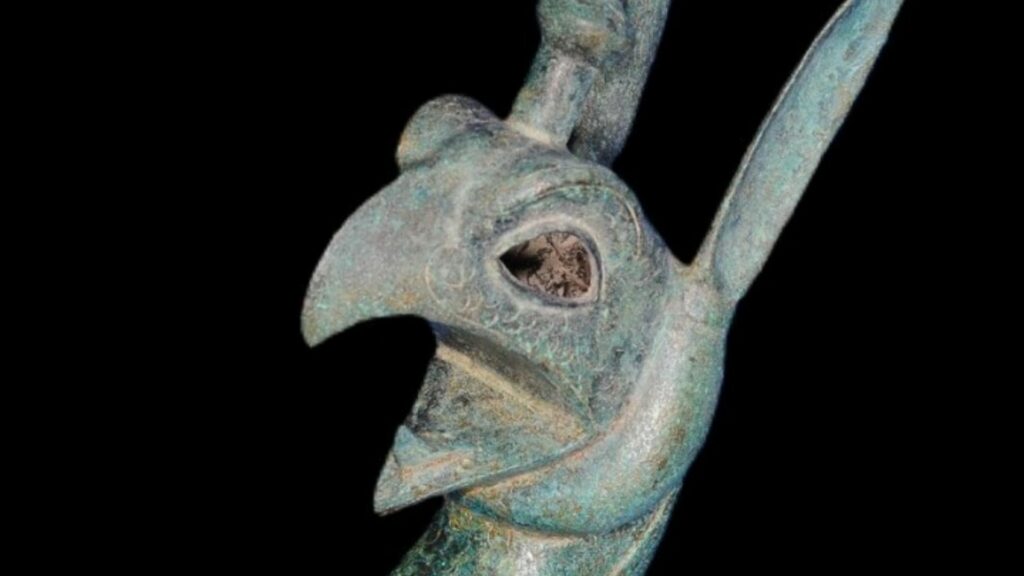 Greece’s Culture and Sports Ministry welcomed the happy outcome of a lengthy investigation by the Manhattan District Attorney’s Office in New York  which has resulted in the return of 47 stolen antiquities to Greece.

It was proven that among the thousands of items from various cultures in a collection owned by Michael Steinhardt, one of the largest art collectors in the world, 180 were antiquities illegally trafficked from their countries of origin.

“I thank the American authorities, their staff, and especially the District Attorney Matthew Bogdanos as well as the staff of the ministry of culture and sports, who assisted in the work of documenting and recovering the antiquities illegally exported from Greece, which were included in the Steinhardt Collection. I especially thank the Directorate for Documentation and Protection of Cultural Property of the ministry, which fights daily and incessantly against the illegal trafficking of our country’s cultural treasures, a goal that remains a steadfastly high political priority,” Greece’s Culture and Sports Minister Lina Mendoni underlined.

READ MORE: Hellenic Museum to benefit from new law which allows for stockpiled antiquities to be displayed abroad

According to the announcement, the ancient items that will soon return to Greece originated from Central Greece, Crete, the Cyclades islands (Paros, Naxos), Samos and Rhodes. Among them, items that stand out include a Minoan shrine, a kouros sculpture, a bronze griffin bust, Cycladic vessels, figurines and bronze swords. For the past three years, the competent Directorate for the Documentation and Protection of Cultural Property has been continuously assisting the U.S. authorities in their investigation and helping to trace the origin and the illegal trafficking of the objects from Greece. It searched for information in a number of archives at its disposal, collaborated closely with specific Antiquities Ephorates and successfully coordinated this difficult task. According to the announcement, the result fully vindicates the efforts of the culture and sports ministry’s services