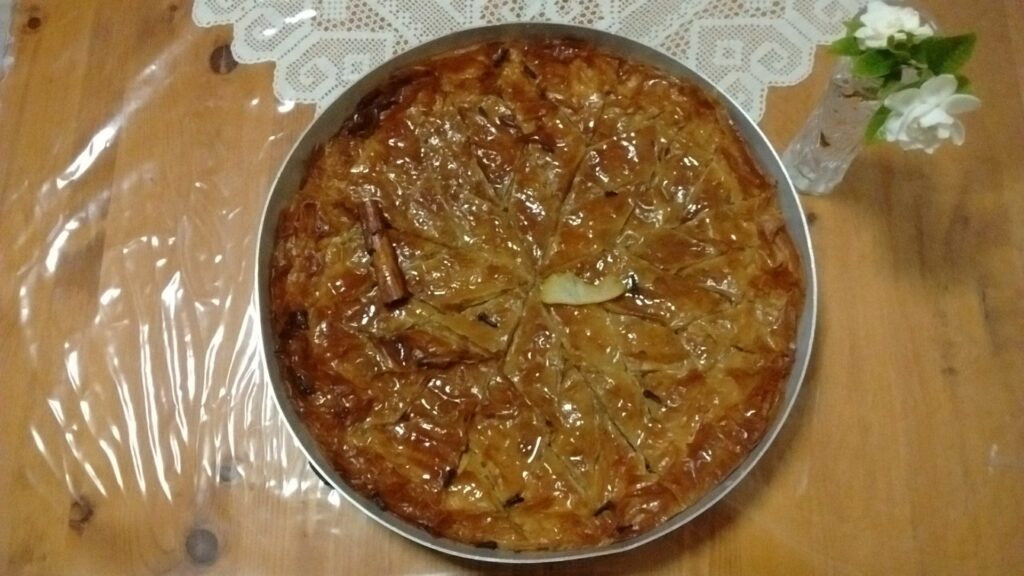 The World Health Organisation (WHO) announced in May 2021 it would use the letters of the classical Greek alphabet to identify COVID-19 “variants of concern”. Doing so was a simple, and easy way to say and remember labels for key variants, it said.

The WHO explained variants’s scientific names could be difficult to say and recall, and prone to misreporting. “As a result, people often resort to calling variants by the places where they are detected, which is stigmatising and discriminatory.” (www.who.int, 31 May 2021).

International experts from the areas of naming systems, virus classification and research aside, I also thought it logical when the WHO named the variants after something Greek.

After all, the word coronavirus comes from the Greek word «κορώνα» which means “crown” because the virus’s outer layers are covered with spike proteins that surround them like a crown. Also, the father of modern medicine was the ancient Greek physician, Hippocrates (460-357BC) and most things medical have Greek names.

But, for the sake of balance, I want to remind people that the Greek alphabet is more than a way of classifying the COVID-19 virus that has killed 5.3 million globally (“WHO Coronavirus (COVID-19) Dashboard”, 23 December 2021, www.covid19.who.int) debilitated even more and altered the way we all live.

How do you remember the letters of the Greek alphabet? What non-COVID-19 words spring to mind when you recite them? Send your words to editor@neoskosmos.com.au.