Fines for those failing to register positive RATs in NSW

Failure to register a positive RAT would mean a $1000 fine 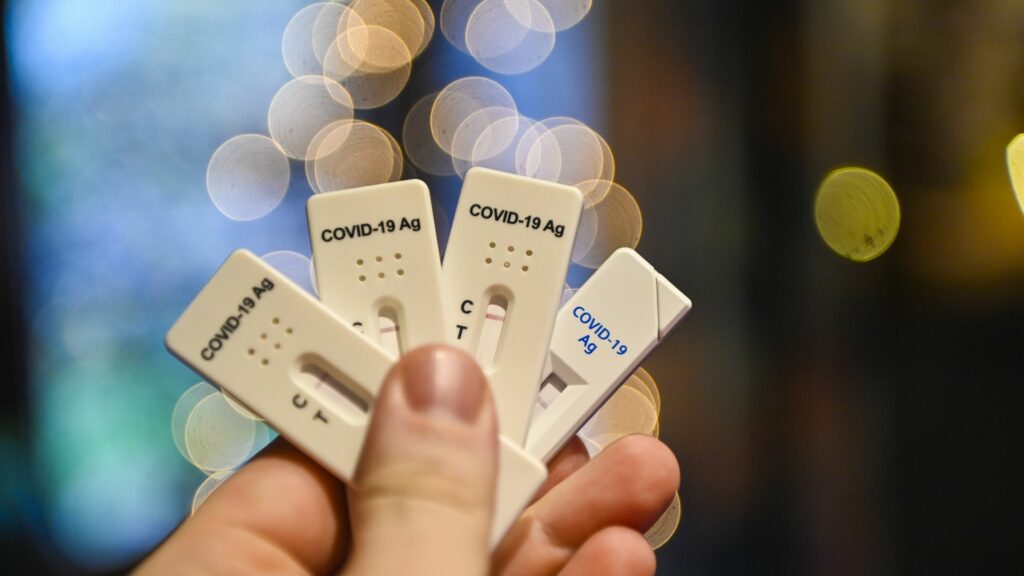 The NSW government made the registration of positive rapid antigen tests mandatory within 24 hours of the result. This decision comes under new measures set to be introduced to curb the risks from the highly infectious Omicron wave.

Premier Dominic Perrottet announced that New South Wales residents must now report any positive results they receive for COVID-19 rapid antigen tests – or face a $1000 fine as the state recorded another 34,759 COVID-19 cases from 134,411 PCR tests.

This comes as one in four people tested returned a positive result, but due to delays and shortages, this number is still not giving a full picture of the spread of the virus in the community.

“We made a decision as a government that the registration of that test is mandatory and you will need to register your positive rapid antigen test from January 1,” Premier Dominic Perrottet told the press.

“Anyone who tests positive from Wednesday must log the result, while anyone who has received a positive RAT result from 1 January until now has the non-mandatory option of doing so.”

Those who get a positive RAT result, but have no symptoms and no known exposure, are advised to take another RAT within 24 hours or have a PCR test. All other positive RAT results will be treated as confirmed cases, with an obligation to isolate for seven days.