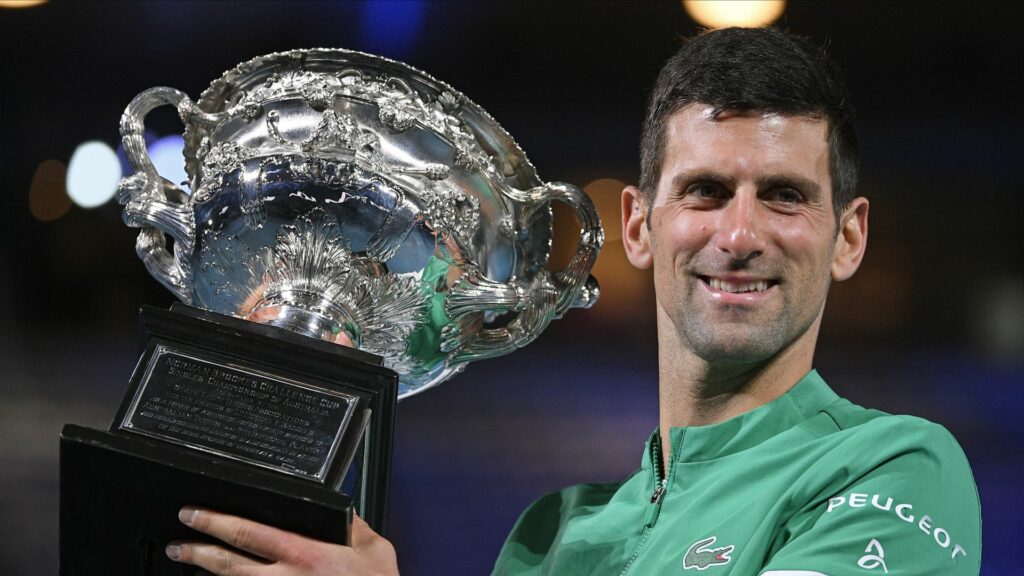 The Australian Open has set its 2022 singles draws for both male and female tennis stars.

However, Tennis Australia delayed the draw for an hour-and-15 minutes for an unknown reason.

Meanwhile Immigration Minister Alex Hawke has yet to decide on whether to cancel Novak Djokovic’s entry visa and Prime Minister Scott Morrison refused to comment on the issue earlier today.

While the Djokovic saga continues, some exciting combinations of talent are already setting the tone for this season.

Should the World No.1 player be allowed to compete he will face fellow Serb Miomir Kecmanovic in round one.

Australia’s Nick Kyrgios has been drawn to play against, an as yet undecided, qualifier in his first round Australian Open bid, despite a COVID-19 infection that saw him pull out of the Sydney Tennis Classic earlier this week. Kyrgios and Thanasi Kokkinakis will both start against qualifiers before likely meeting number 2 seed Medvedev and sixth seed Rafael Nadal in respective blockbuster match-ups.