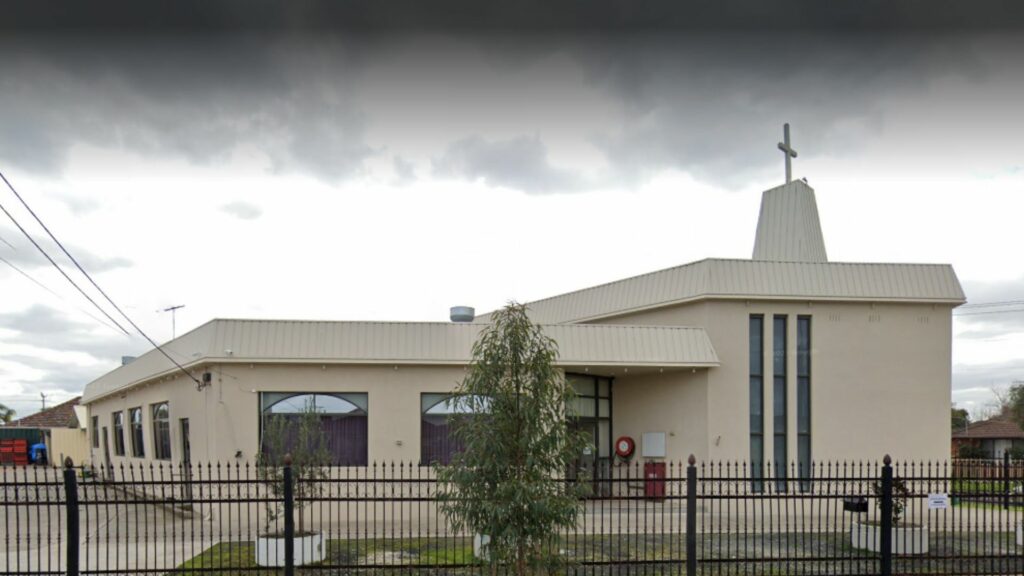 The Greek Orthodox Archbishop Makarios of Australia has suspended talks between the archdiocese and administrative committee of the community of St Paraskevi in St Albans, Melbourne, for as long as the community continues to be administered by its current board of governors.

The Archdiocese in Australia said in a statement that the current board had acted illegally and not in accordance with the community’s constitution. As a result, Archbishop Makarios had suspended talks that would open the way for the community to become part of the Archdiocese of Australia.

The archdiocese said in a statement: “His Eminence Archbishop Makarios of Australia is suspending the dialogue and all communication for as long as the Community is governed by the current Board of Directors, whose decisions lack legality.”

The president of the community of St Albans, Areti Akamatis, told Neos Kosmos that her board had always acted legally and that she wanted talks with the Archdiocese of Australia to continue.

Neos Kosmos understands that a number of members of Mrs Akamatis’ board had resigned and that former presidents of the community were calling for an extraordinary general meeting to debate all the issues and to allow for community members to have a say with regard to the talks with the Archdiocese of Australia.

The archdiocese’s statement quoted Archbishop Makarios directly as saying: “I understand that the Community of St Paraskevi is going through a great trial but I am certain that it will be like a storm that comes and goes. Unfortunately, upon legal advice from the lawyers of the Archdiocese, I am forced to suspend the dialogue with the current Board of Directors because even if they take the decision today to join the only canonical Church in Australia, which is our Archdiocese, this decision will not be legal.”

Archbishop Makarios called on the community of St Paraskevi to “… to rise to the occasion and make the right decisions that will lead to the truth. To forget the mistakes and errors of the past and to move forward. I hope and pray and, foremost, I await with much paternal love.”

The archidiocese said in its statement: “The two persons (Mr Nektarios Koikas and Mr Dimitrios Vrakas) who until today served the members of the Community as schismatic ‘priests’, not recognised by any canonical Orthodox Church, have submitted a request for repentance and His Eminence will soon restore them in the manner provided for by the sacred canons of our Church.”