Dr Georges Tassiopoulos argues that the trumping the centre got in the first round of the French presidential elections was a clear rejection of French elites for populist right and left parties. 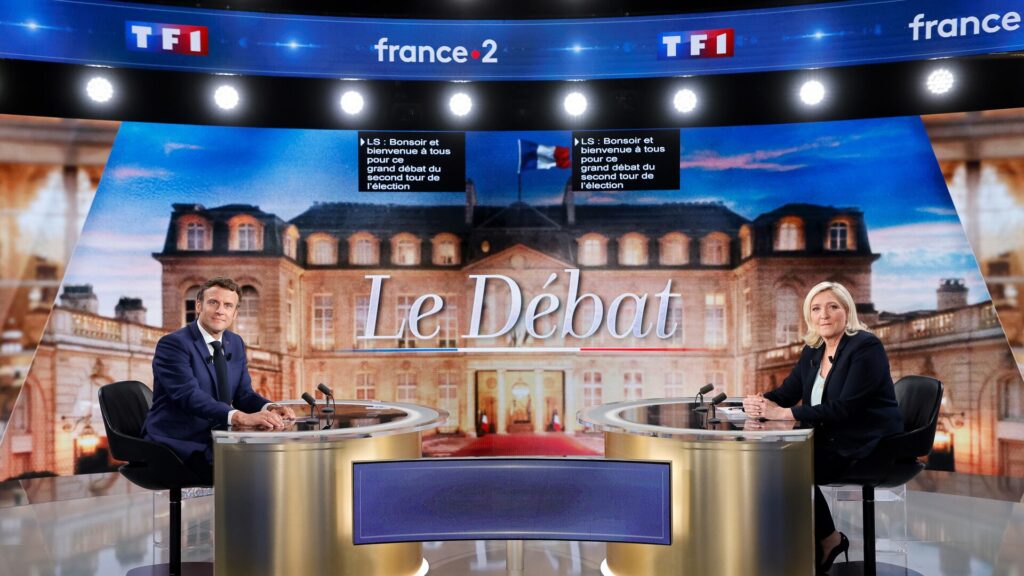 Last Sunday evening most of my international friends were stunned by the electoral results of the first round of the 2022 French presidential elections. This was especially startling to them because not only Marine Le Pen was qualified for the second round, but more than half of the French voters voted for anti-establishment candidates. Panic arose which requires clarification based on facts, figures and logic, and reflection the evolution of French electoral behaviour, to enable them to comprehend what is going on.

Overall, 54.3 percent of French voters chose parties of the far right and far left. At the same time, support for the French traditional, mainstream right and left plummeted, such as The Republicans (Les Républicains) candidate, Valérie Pecresse, who obtained 4.8 percent and Socialist Party (Parti Socialiste) candidate, Anne Hildago, obtained 1.8 percent. This exposed seismic shifts in France’s political culture and reveals a crystal-clear bottom-up message sent to the French elite system, that illustrates a loss of legitimacy.

However, regardless of how the election results is explained, it has become undeniably obvious that French elites are about to lose control once again. This is exactly what happened in France during the 2005 referendum when voters were asked if they agreed to adopt a European Union constitution. Polls had shown that the measure was supported by all mainstream media and political parties, but French voters finally rejected it by 53 percent.

Of course, this result had nothing to do with European Union integration. The poll results sent a clear message to the French leaders that ordinary people were frustrated, angry and disappointed by what they perceive as mounting regional and social divides (la fracture sociale) with inequalities rising dramatically in a nation which is profoundly egalitarian.

Unfortunately, despite all promises made since then, many ordinary French continue to believe that the situation as worsening year after year, with the rich simply becoming richer and the poor becoming poorer.

Therefore, in my opinion, the rise of the Trumpism/Brexit electoral phenomenon in France on April 10, 2022, was quite predictable. This can be easily explained by a well-known disparity of earnings in France, based on a median income of €2,000 (AU$ 2,920) per month. If you earn less, you are considered poor and if you earn more, you are considered rich.

This explains why many younger voters prefer to vote both for the populist, far-right and far-left candidates because they consider that Emmanuel Macron, The Republicans and The Socialists are keener to defend upper-class interests, thus neglecting blue collars, students and the middle class who are left struggling due to losses in their spending power. These politicians are viewed as selfish and arrogant.

Two external events have also had a deep effect on this presidential election. First, post-Covid 19 inflation and second, the Russian invasion of Ukraine. The end of the pandemic led to a malfunctioning of the supply chain and logistics. Prices rose, especially for food and everyday goods.

On February 24, the Russians invaded Ukraine which made the situation even worse. Petrol, heating oil and natural gas prices surged, seriously impacting people living far from urban areas and who lack public transport. These people rely heavily on their cars.

Also, aftermaths of the Yellow Vest protests remain, in that petrol prices remain a hot button issue in France. Undoubtfully, this was one of the main reasons which triggered violent riots for 60 consecutive weeks. Although this movement did not manage to mutate into a new political party, it became a very strong ideological and political marker within French society.

After the Russian invasion in Ukraine, Emmanuel Macron spent much more time participating in international meetings with foreign leaders and peace negotiations than in rallies for the 2022 presidential electoral campaign. This behaviour was considered as disrespectful by a large majority of French voters. The French president even refused to participate in the first round TV electoral debates, and he was seen as arrogant, ignoring the problems and priorities of ordinary people, even though he managed to qualify for the second round.

All this is old news.

Last Monday, a new campaign started. Emmanuel Macron and Marine Le Pen are participating in political rallies all over France, trying to convince swing voters. This is a complicated manoeuvre because the reactions of French voters are unpredictable. Everything could go well as the polls have suggested, or not at all…

Despite this, the 2022 presidential election appears to be highly unpredictable.