Greek plan to extend tourism season through to December 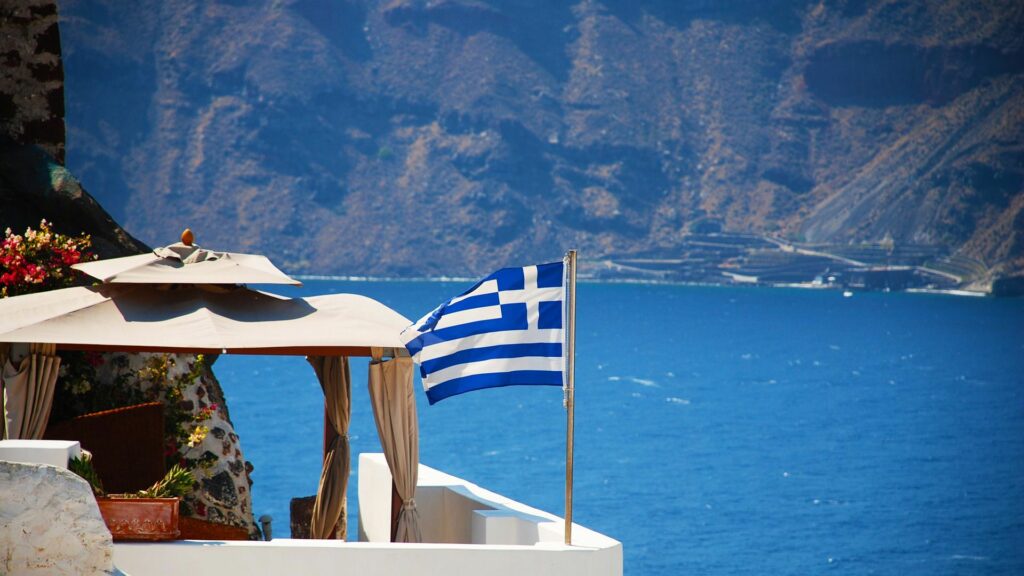 Travel expenditure for holidaymakers in Greece has increased since last year, according to online travel agency Thomas Cook, averaging an estimate of €2,600. Photo: Pixabay.

“Our aim is to extend the tourism model in all destinations, we wish to have tourists – something that is translated into income for the middle class Greek family – until November and December”, Mr Kikilias told MEGA TV on Saturday.

The statement follows a Neos Kosmos interview last month, with the minister labelling the establishment of a Hellenic Tourism Organisation office in Melbourne “my priority”.

But the strategy appears to be targeting Balkan countries judging from his recent movements.

During a two-day visit to Romania last week, Mr Kikilias held a series of meetings with tour operators, politicians and business representatives.

“Over 1.5 million tourists are expected only from Romania mostly to northern Greece. As the tour operators that I met in Bucharest said, Greece is the top destination for the Romanians this year,” he said of the upcoming summer season.

The renewed focus on the Balkans comes as an indirect result of the war in Ukraine with the minister stating his commitment to “continue the ‘door to door’ strategy in order to cover any existing gap of the low percentage of Russian tourists we had in northern Greece”.

A visit to Serbia was also part of the schedule.

Mr Kikilias also spoke of an optimistic outlook for bookings and arrivals from the first tourists to arrive this year.

In Easter, according to Greece’s tourism ministry, occupancy rates at popular destinations ranged well above 85-90%, with a significant presence of foreign visitors.

Meanwhile, the promotion of off-season tourism also featured high on the agenda in a meeting that president of the Greek National Tourist Organisation Angela Gerekou, had with Alan French, the CEO of revived online-only travel agency Thomas Cook.

During a press conference in Athens on Wednesday, Mr French said Greece is currently the destination with the greatest number of bookings at the agency, accounting for 30% of their bookings for a single country.

British and Dutch visitors occupy the lion’s share of global tourist interest for Greece recorded by Thomas Cook, with company data placing Rhodes as the most popular island, followed by Crete, Kos, Corfu and Santorini.

The UK agency – which had a 178-year-old history in its prior form – was relaunched in 2020, a year after it ceased trading.

When the world’s oldest holiday company went into liquidation with all flights and bookings cancelled, it triggered a repatriation effort to bring home 150,000 UK holidaymakers left stranded overseas.