Labor and Coalition pledge to support multicultural and community media 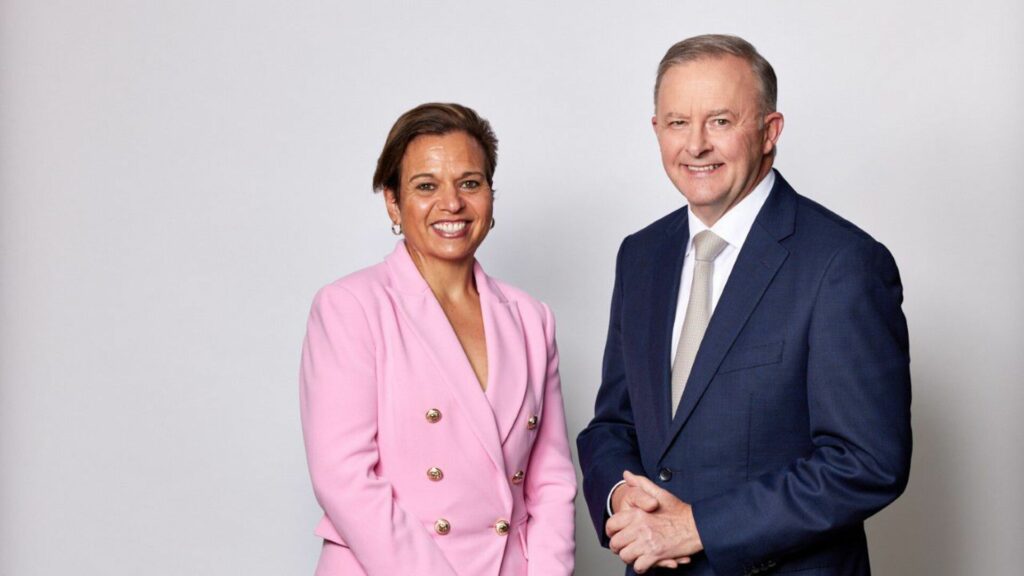 Labor and the Coalition have made matching $5 million promises to appease deep concerns from multicultural, local and First Nations news publishers.

Labor has committed $29 million for local news and community broadcasting transition to “help regional, local and community media providers from a decade of Liberal National mismanagement to a better future under Labor,” said the statement from Shadow Minister Michelle Rowland.

Fotis Kapetopoulos, the Secretary of the newly formed Independent Multicultural Media Australia (IMMA), and senior writer for this masthead, welcomed the announcement.

“We welcome Labor’s announcement of $5 million for independent multicultural media who have been doing it tough over the last two years of pandemic.

“Independent multicultural media are vital for public interest journalism, we talk to, and for, our communities, across generations, in diverse languages, and in English,” Mr Kapetopoulos said to Neos Kosmos.

He added that the members of IMMA suffered a “loss of revenue, due to the power of the tech giants, rising costs of publication and production” while still continuing to “inform and keep our diverse communities informed and safe.”

Following Labor’s announcement Paul Fletcher, Minister for Communications announced that “The Coalition Government recognises the important role our local newspaper publishers play in keeping Australia’s communities informed. We also understand they are under pressure due to the dramatically rising costs of newsprint driven by ongoing volatility overseas.

Mr Kapetopoulos welcomed the announcement stating that “IMMA has been talking to Minister Alex Hawke for six months, who has shown an understanding of the challenges that our sector face.

“Multicultural newspaper publishers as the Coalition agree, have been excluded from digital transformation grants since 2018 and further grants during the pandemic.”

The Coalition government has given over $100 million in grants since 2018 to regional media in an effort to sustain community journalism and transition regional mastheads. Last week the Coalition made a further commitment of another $10 million to regional publishers.

The release from Labor says that the Morrison Government “has failed to implement properly a suite of measures to support public interest journalism, as recommended by multiple reviews and inquires, including the Final Report of the Australian Competition and Consumer Commission Digital Platforms Inquiry.”

Mr Albanese’s office said that its promise was a “gesture of good will” and if Labor ascends to government on 21 May, that IMMA will be consulted on the long-term sustainability of such vital media ecology.

IMMA members represent a broad and diverse group of independent multicultural media which do not receive government subsidies.