The Greek Genocide and the recognition of the mass crime 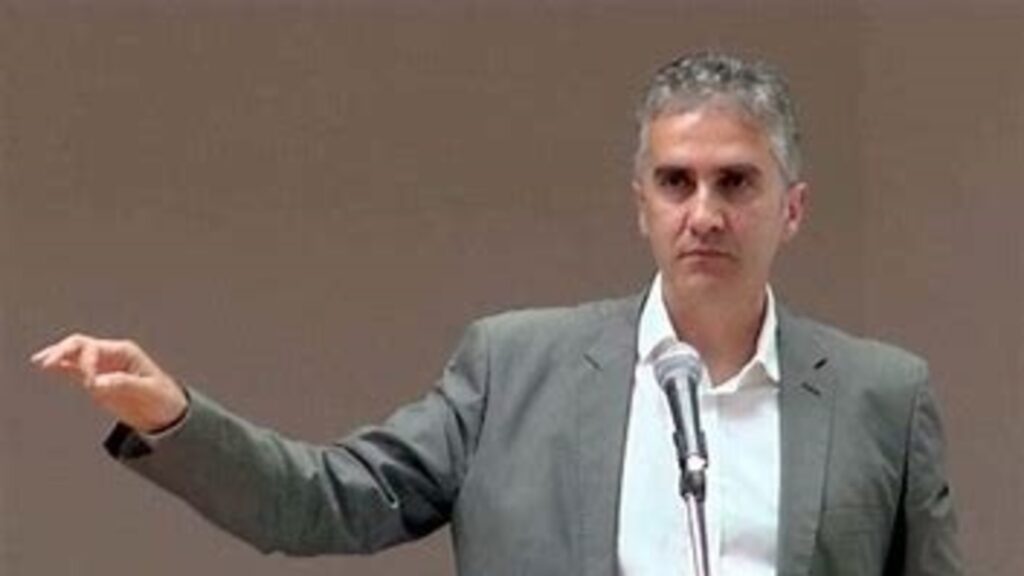 With the advent of the disintegration phase of the Ottoman state in the late 19th century, with the Neo-Turkish movement in 1908 and the coalition of the nationalist movement of Mustafa Kemal, one of the greatest mass crimes known to humanity took place: the Genocide against the Greeks. The extermination of the non-Muslim populations of the Ottoman state was the central purpose for a state free from the historical peoples, the Greeks, the Armenians and the Assyrians.

At the beginning of the persecutions of the Greeks. The first phase of the Greek Genocide commenced in 1908. It prevailed until the beginning of World War I, when the Eastern Question, the rise of the Neo-Turks, the Balkan Wars, and Germany’s entry as a strategic partner of the Ottoman state, constructed the circumstances.

The second period commenced in 1915 when the conflicts of the First World War upgraded the policy of Genocide. The extermination plan is being carried out with the participation of the army and paramilitary groups. It aims to kill or deport men to concentration camps and exterminate women, children and the elderly.

Nearly 1,000,000 Greeks from a population of over 3,000,000 disappeared, exterminated which is regarded as Genocide…A term introduced into international law by Raphael Lemkin based on his argument for the massacres of Greeks and Armenians in the early 20th century.

1919-1923 is the third, last and most intense phase of the Genocide, with Mustafa Kemal’s consolidation (“Ataturk”) in the Ottoman interior. From 1919 until August 1923, Kemal proceeded to the last phase of the extermination of the Greeks.

Nearly 1,000,000 Greeks from a population of over 3,000,000 disappeared, exterminated which is regarded as Genocide, in its kind according to article 2 of the UN Convention on the Prevention and Suppression of Genocide, paragraphs a, b, c, d and e) and in the essence of the concept of Genocide. A term introduced into international law by Raphael Lemkin based on his argument for the massacres of Greeks and Armenians in the early 20th century.

Following, the tragedy of a paramount and extraordinary value of the Greek people was combined with the refugees in Greece and the former Soviet Union, Syria, Iran, the USA, Australia, Cyprus, all over the world. At the same time, an unknown number of Greeks remained in Turkey as Greek-speaking Muslims and crypto-Christians.

Despite their survival anxiety, the refugees in Greece tried to contain themselves through their collective organisations, unions, and associations.

The new dynamics of the 1980s and 1990s, combined with the return of history to the vanguard, the demand for memory, the recognition of the Genocide, with the new claims of unions, associations and federations, assembled new data. The old refugees met the new generations, who sought a new relationship with history and tradition, moving on to new routes of identity. Moreover, they have thrived if we consider the recent past of oblivion and analogise it with the present of activation and the future of innovative and efficacious memory, particularly with the international emergence of the subject.

To date, the Greek Genocide, apart from the Greek Parliament, has been recognised by the House of Representatives of the Republic of Cyprus, the parliaments of the Kingdom of Sweden, Armenia, the Netherlands and Austria, the federal parliaments of New South and South Wales as well as US and Canadian states and municipalities.

The case has been dealt with by the UN Economic and Social Council, as well as the Organization for Security and Co-operation in Europe, the European Affairs Committee of the European Parliament, and there are references to the resolutions recognising the Armenian Genocide by the Senate and Parliament of US Representatives.

In December 2007, the International Association of Genocide Scholars recognised in a resolution the Genocide of the Greeks, Armenians and Assyrians, a resolution which it passed after a vote among its members.

The Greek Genocide is an issue, and its international extension refers to the obligation of all institutions of the international community to recognise the Genocide committed and, in this way, to restore the moral damage suffered by the victims.

Many who tried to eliminate Hellenism and its culture by coercion and politics did not succeed. Today, whilst other people are being subjected to new genocides by states, the first effort must be taken to recognise the crime of the Greek Genocide. The Greek people have the right to insist on recognition of the crimes and injustices committed against them.

Whilst almost 50% of the Greeks disappeared, the greater the injustice, the longer the hidden facts, and the stronger the desire for such recognition. Recognition is a cardinal route of fighting against the crime of Genocide; recognition is a validation of the right of a people to respect its reality according to the law and the historical truth.

Theofanis Malkidis holds a PhD in Social and Political Sciences from Panteion University and is a researcher of Genocide, Politics, Economics and Society in the Balkans and the Black Sea. He has published several books.