Jamie Foxx and Scott Eastwood are also starring in the film 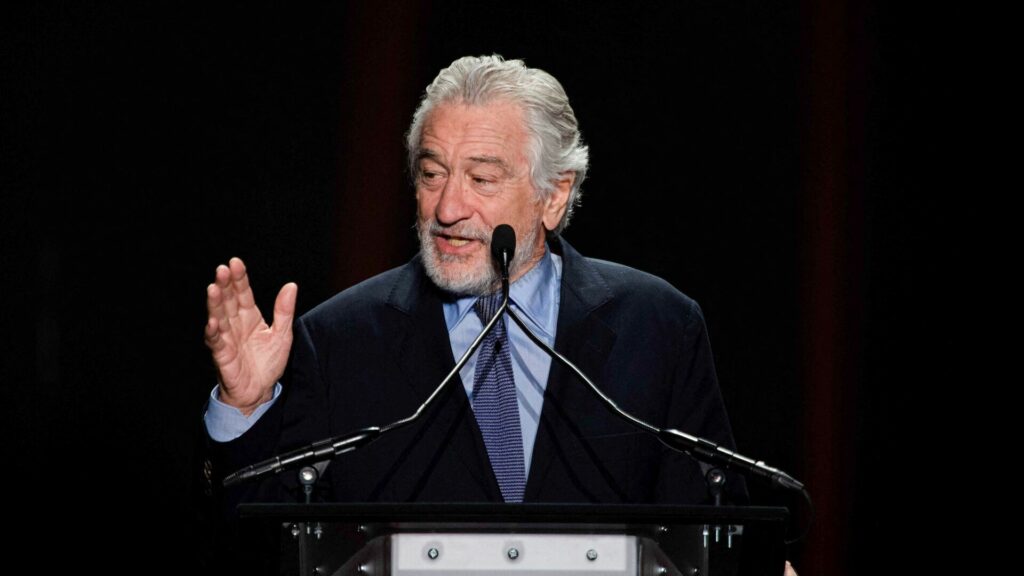 One of the big announcements coming out of Cannes last week was the casting announcement for indie action film Tin Soldier, which is currently being shot in Greece.

Academy Award winners Jamie Foxx and Robert De Niro will star opposite Scott Eastwood (I Want You Back) and John Leguizamo (John Wick).

Filming has reportedly already begun in Thessaloniki with cranes and large floodlights erected outside the ATHEX facilities on Wednesday night (local time).

De Niro was seen acting out some of his scenes in the city centre according to Ekathimerini, with authorities blocking streets and ensuring everything runs smoothly.

The movie, will include scenes with controlled explosions and it is being directed by Brad Furman.

Aside from Thessaloniki, the film is scheduled to also shoot in Drama, at Fragma in Thermi (SE suburb), Chalkidona (NW of Thessaloniki), and at the Millenium studios in Thermi.

Synopsis: Tin Soldier tells the story of The Bokushi (Foxx), who preaches to hundreds of veterans who have been drawn to the promise of protection and purpose under him. Surrounded by his devout military-trained followers, he has built an impenetrable fortress and amassed an arsenal of weapons. After several failed infiltration attempts, the government – in the form of military operative Emmanuel Ashburn (De Niro) – recruits Nash Cavanaugh (Eastwood), an ex-special forces asset, who was once a disciple of The Bokushi. Nash agrees to use his vulnerable past and insider knowledge of the enigmatic leader to finally get revenge on the man who took everything from him, including the love of his life.