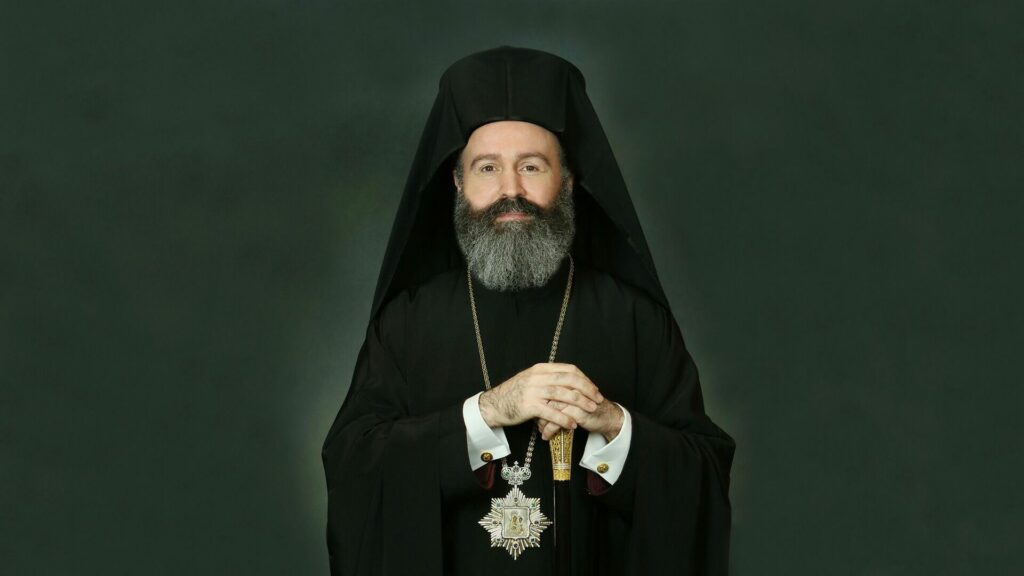 On the 28 May, 2000, an unprecedented number of Australians (approximately 250,000 people) crossed the famous Sydney Harbour Bridge and set the impetus for the substantive reconciliation of the Australian nation. Significant steps in the same direction had already been taken with the landmark referendum of 27th May 1967, which paved the way for the Aboriginal and Torres Strait Islander population to be included in the census, and with the crucial historic decision of the Supreme Court of Australia on the 3rd June 1992, by which the land rights of the First Peoples of Australia were recognised.

Certainly, in addition to these historic events, many more, smaller but equally courageous efforts have paved the way for the reconciliation of the wider Australian community with Indigenous people. Over the past decades, countless of our fellow citizens from all ethnic and cultural backgrounds, including members of the Greek community, have fought to eliminate inequalities and divisiveness and for the cultivation of a spirit of mutual respect and justice.

All those are praise-worthy, who have pursued this goal – not only pioneers in broader initiatives, but also those who dared to wage personal struggles for reconciliation, allowing themselves, first and foremost, to get to know and understand the history of the First Peoples of Australia and then sharing their knowledge, ideas and concerns with members of their family, friends and within their community networks.

But the blessed path to meaningful reconciliation is an uninterrupted road race that does not allow for retreat, compromise or complacency. The achievements of the past decades – the distances that have been reduced; the inequalities that have been removed; and the injustices that have been lifted – encourage us to continue with even greater determination. It would be a good outcome if, on the occasion of this year’s National Reconciliation Week, more people, with greater zeal and intensity, had the inclination to dedicate their time to get to know, consolidate and transmit the noble messages that arise from the themes of this Week.

This is my paternal exhortation to the plenitude of our Holy Archdiocese of Australia and to every person who embraces the fundamental principles of our Faith, which include respect for our neighbour, solidarity and justice.