Giannis Kapsalis will be at Nafpaktos House this October for two appearances only, alongside talented klarino soloist Makis Tsikos 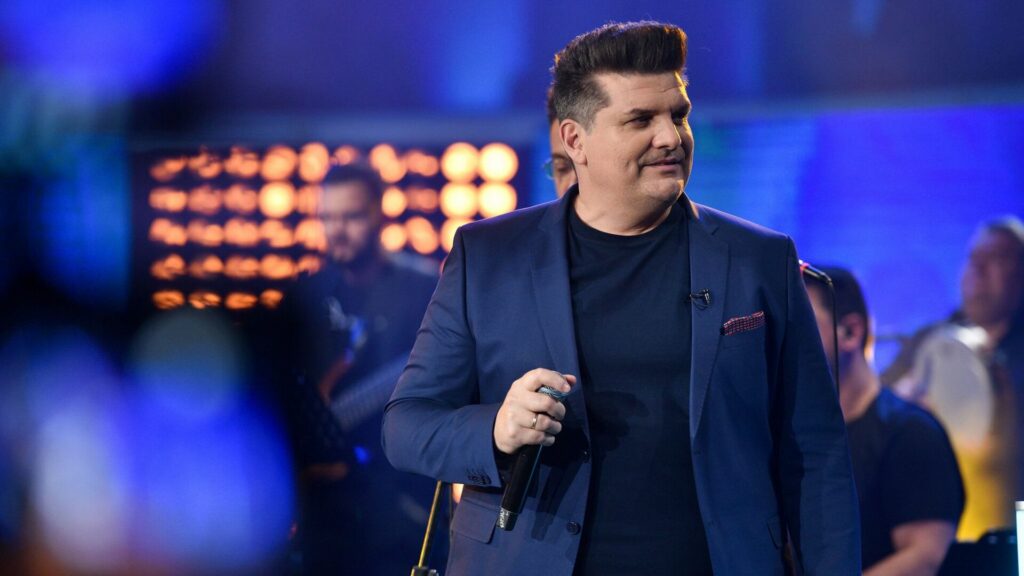 The sound of Epirotic and other traditional folk songs will fill Nafpaktos House as Melbourne’s Greeks enjoy two concerts by singer Giannis Kapsalis.

The performances  on October 29 and 31  are a great way to close the 28 October celebrations.

Kapsalis, was born and raised in Ioannina into a musical family. He developed a love for the genre after listening to his grandfather, Polychronis Kapsalis, a great klarino soloists.

He then learned guitar, took up vocal lessons and was taught Byzantine music. He was encouraged by his father, Stavros, another talented musician.

His first experience with the stage and a live audience was at the age of 12, when he sang Pio Kali I Monaxia by Giannis Parios at a panigyri in his village.

Kapsalis, has been part of the folk music scene since he the age of 17. He carved out his own path in the industry and has collaborated with greats like Giota Griva and Themis Adamantidis.

Along with  Kapsalis the audience will also enjoy the talented klarino soloist, Makis Tsikos, originally from Thesprotia. Tsikos was born in Canada and arrived in Greece at the age of eight.

As a child, he began learning the guitar, but inspired by his father he left it to play the klarino. He has collaborated with Chara Verra and plays in various panigyria, and events throughout Greece.

When: Saturday 29 and Monday 31 October