Hugh Grant to star as Zeus in new Netflix series

The production includes a stellar cast of… Olympic proportions and fame 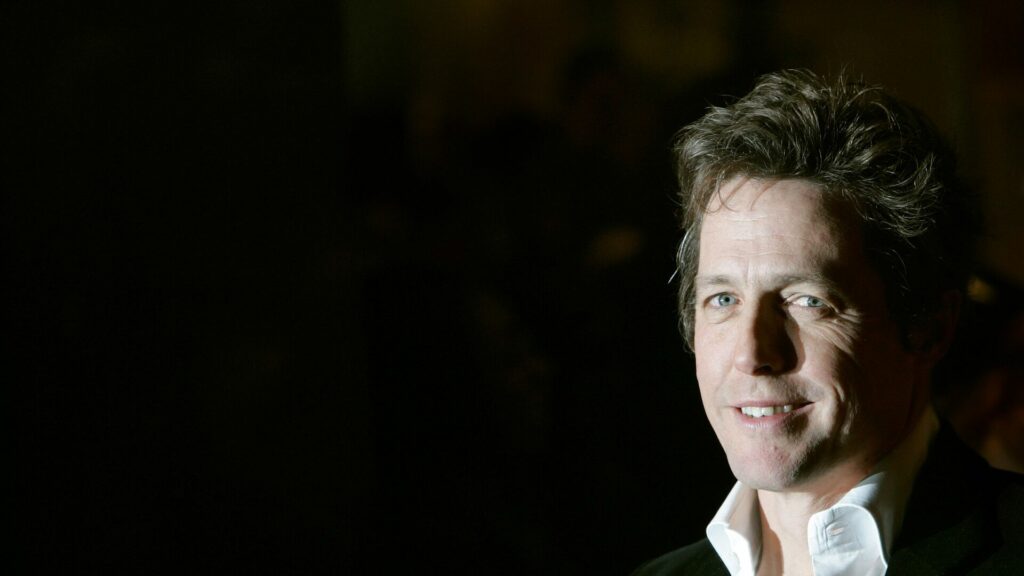 Filming is set to commence by the end of summer and Grant will embody a “seemingly all-powerful and desperately insecure” Zeus over his King of the Gods status.

The dark comedy will portray a “contemporary vision of a mythical world”, according to the IMDb description, written and directed by the highly acclaimed Charlie Covell

“I’m absolutely thrilled to be making KAOS and can’t think of a more exciting or dynamic team of people to bring everything to life,” Covell said while introducing the rest of the cast.

“I believe I’m still in shock at the news that Hugh Grant has agreed to play Zeus, this was my dream,” Covell added.

“He’s leading a stupendous cast of actors and we’re extremely honoured to have them all on board.”

Janet McTeer known from the series Ozark, Cliff Curtis from the Walking Dead and David Thewlis from The Sandman will join Grant.

Thewlis will play Zeus’ brother Hades, while McTeer will play the Queen of the Gods Hera, with Curtis being cast as the mighty Poseidon, God of the Sea.