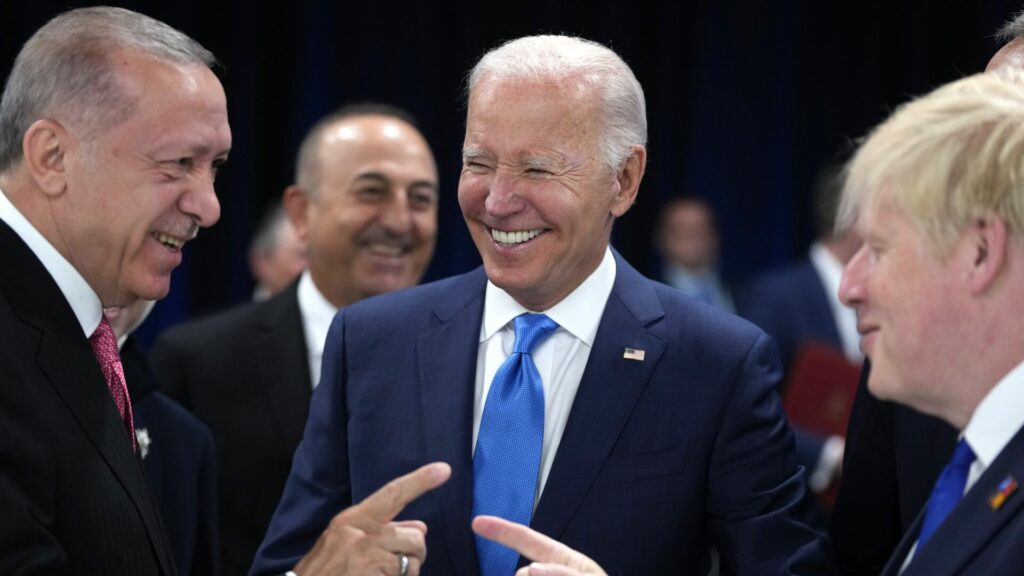 The already fragile relationship between Athens and Ankara has been strained once again over the European Union granting the trademark approval to the term “Turkaegean” for Turkish tourism campaigns.

The term was initially registered by the EU’s Intellectual Property Office in December 2021, causing a huge backlash by Greek politicians, accusing the government of missing a huge mark.

Even though the campaign has been circulating for days with Neos Kosmos having extensively reported on it, it was not till Thursday night that Greece’s government officials reacted to it.

At the same time, it appears that Australia is among the international authorities that have accepted the term “Turkaegean”. Neos Kosmos has contacted local diplomatic authorities, but has not yet received a response.

Describing “Turkaegean” as the “coast of happiness”, Turkey is trying to indirectly coin the term and start instilling the idea that the Aegean belongs to it.

In contrast to the EU agency, the United States Patent and Trademark Office provisionally turned down the application to register the term. However, Turkey can reapply.

In his letter to Breton, first reported by Greek state news agency ANA, Schinas expressed his disappointment that “EUIPO’s internal controls and procedures have not proved sufficient to identify and notify a case with obvious and potentially serious implications for the external relations of the EU, the sovereign rights of an EU member state — Greece — but also for the protection of consumers and the EU tourism sector.”

He added that the case marked a “clear failure at the administrative level to adequately assess the political and legal dimensions of such a decision.”

As a response, Turkish Deputy Tourism Minister Nadir Alpaslan said in an interview back in November that Greece “has made the world perceive the Aegean as its own region”.

“We will do this even more strongly next year and show that the Aegean is not a region of Greece, but also a region of Turkey, a tourism brand.”

As tensions escalate between Greece and Turkey over the territorial sovereignty within the Aegean Sea, other bilateral disputes arise to the point Turkish President Rejep Tayip Erdogan refused to sit with Greek Prime Minister Kyriakos Mitsotakis at the recent NATO Summit in Madrid.

Mr Mitsotakis, currently in Madrid, expressed his disdain over the decision of the European Union Intellectual Property Office (EUIPO) to approve Turkey’s request to use the term “Turkaegean” for commercial purposes, with effect until July 2031.

The Greek PM said that “obviously the government will exhaust our legal possibilities to deal with this development” adding that “I want to be very clear: Some people within the administration, quite simply, did not do their job well,” he said.

Assuming responsibility for the government’s untimely reaction he stressed that “we have a legal arsenal at our disposal to correct what has happened, which concerns the country’s tourist image, which concerns our tourist product”.

For his part, Development Minister Adonis Georgiadis also apologised for his ministry’s failure to react before Turkey released the campaign.

“I will do everything to prevent it,” he said in comments to state radio ERT.

Finally, several of our readers have been heavily complaining in regards to the use of the term.

Among them Sam Kostoulias, who sent a letter to our newspaper asking for an explanation.

“Can Mr Georgiadis explain how is it possible “Turkaegean” slipped past his department?

Then again we would be asking how does the taxpayer funded WIPO symbol the Sun of Vergina seems to slip past consecutive Hellenic governments since 1995 of registration by WIPO. Right in front of their eyes,” he said, adding that “it seems there is a care factor of ignorance and complete non professionalism existing in some sections of the Hellenic government. The only reason we are treated with contempt is because the government seems to allow it to happen.”

“This simple task not being able to be carried out shows the lack of professionalism in the Hellenic government for decades as thus a trademark “Turkaegean” has been born. This trademark is the stepping stone for Turkey behaving sneakily in trying to claim the Aegean as a whole as Turkish. It has to be noted what a pathetic example of European unity to pass this trademark. The leaders of the EU should come out and have the trademark removed instantly if they truly want to show unity to their members.”