Out of their own hands: Women of Crete and the German Occupation 1941-1944

An in-depth presentation at the Greek Club in South Brisbane 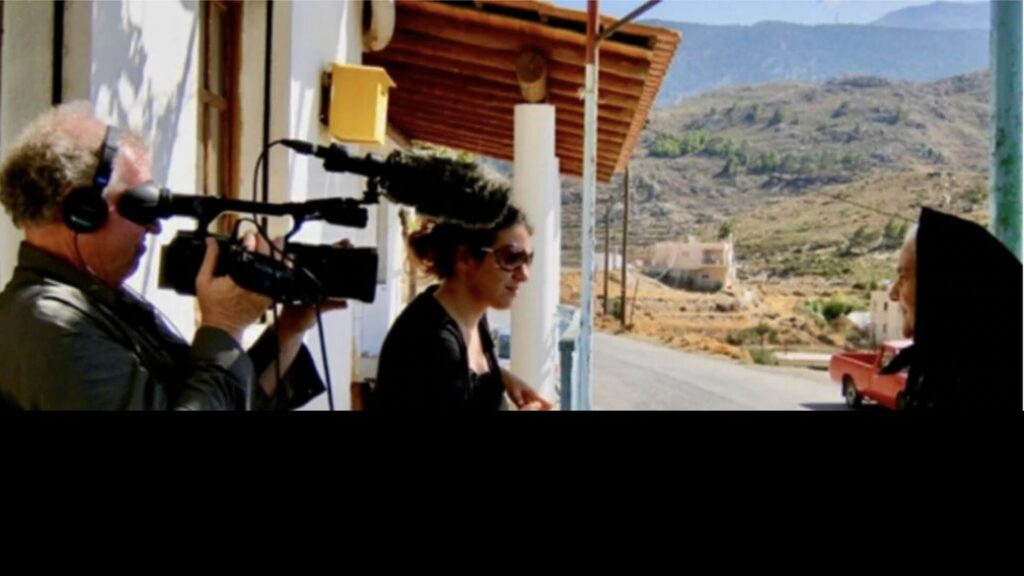 The Greek Orthodox Community of St. George Brisbane Cultural Committee is holding an event in conjunction with the Cretan Association of Queensland.

The presentation/lecture entitled Out of their own hands: Women of Crete and the German Occupation 1941-1944 is set to take place on Wednesday 6 July at the Greek Club in South Brisbane.

New Zealand filmmaker John Irwin, an independent documentary film maker will discuss his latest project on the role the women of Crete played during the German occupation in World War Two.

It all started in 1989, when Irwin travelled to Athens and Crete to visit former Greek classmates from the London International Film School. The visit ‘to see a couple of these mates’ changed his life. On Crete, he encountered two fellow countrymen. One was a veteran of the Battle of Crete who had escaped to Egypt on a small boat while the other was the author of the book ‘Vasili, Lion of Crete’. This is about the New Zealander Dudley Perkins who fought and died while operating with Cretan partisans during the German occupation. The Battle of Crete itself lasted from 20 May to June 1 1941. It was largely a massive assault by German elite airborne forces. They were nearly defeated by an under-armed allied force comprising Greeks, Australian, New Zealand and British soldiers. Cretan civilians were also directly involved fighting the invaders.

This chance encounter 33 years ago inspired Irwin to begin exploring the post battle human stories that were largely absent from many publications. To date he has visited the island fourteen times to continue a ‘harvest of oral histories’. He often adds these to recordings he makes of Australian and New Zealand veterans in their own countries as well as gathering photographs and other material. His in depth, highly informative lecture will incorporate excerpts from the video recorded interviews archives and home movies collected over 40 years of experience in the film industry.

No photography will be allowed during the event.

A pre-presentation dinner will take place at Nostimo, the Greek Club’s restaurant.