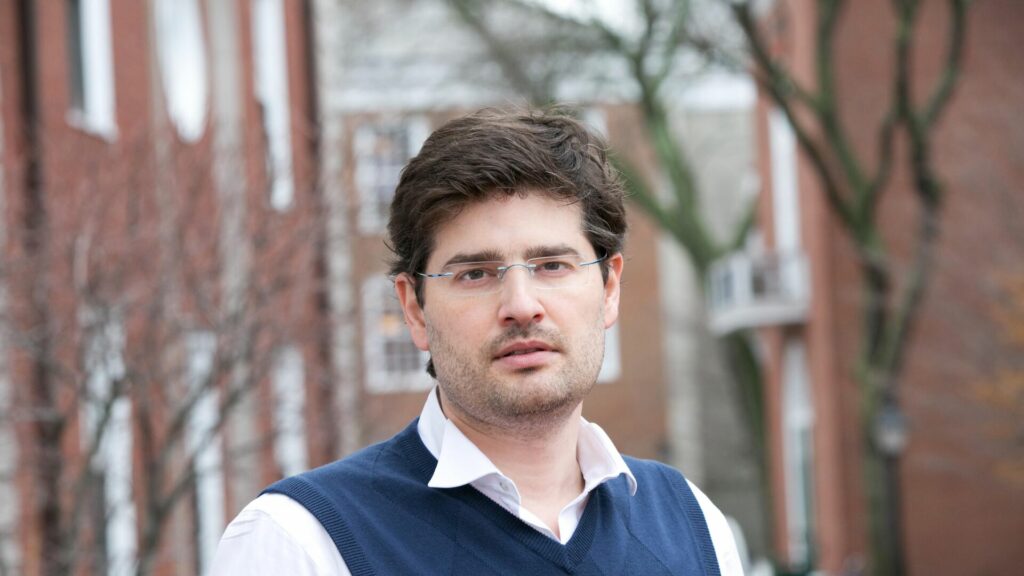 Dr Stelios Michalopoulos, will delve into the political consequences of the 1920s refugee crisis in the Mediterranean on Thursday 4 August 2022, as part of the Greek History and Culture Seminars offered by the Greek Community of Melbourne (GCM).

Dr Michalopoulos is the Eastman Professor of Political Economy at Brown University, a Research Associate at the NBER, and a Research Fellow of the CEPR. His primary research interests lie in the intersection of political economy, culture, growth, and comparative development.

His focus on Greece is important as the nation’s population of 10 million swelled by more than 20 per cent over a few months in 1923 as a result of the Greco-Turkish war and the subsequent population exchange, the first-ever to be coordinated by the League of Nations.

The majority of the 1.5 million Greeks settled in the urban centers, in slums, relocation camps, and refugee settlements as newly constructed neighborhoods. Accessing the historical archive of the League of Nations, he georeferences trefugee neighborhoods across all urban centers. He combines them with with new geocoded voting stations in towns over the last 100 years.

He will explore the mechanisms at work. Property prices and other observable urban amenities are compared. He collects Greek songs produced over the last 100 years and distinguish between singers and lyricists of refugee origin.

Songs of refugee-origin artists are emotionally laden and feature topics such as inequality, grievances, and anger. Political parties with similar rhetoric obtain a larger following in the refugee neighborhoods.

A native of Argos, Greece, Dr Michalopoulos holds a B.A. and MSc from the Athens University of Economics and Business and a Ph.D. in Economics from Brown University. He was the Deutsche Bank Member at the Institute for Advanced Study at Princeton. In 2015, he was a visiting Assistant Professor at Harvard Business School, in 2016 a visiting Professor at INSEAD, and a Senior Scholar at the Minneapolis Federal Reserve Bank in 2017.