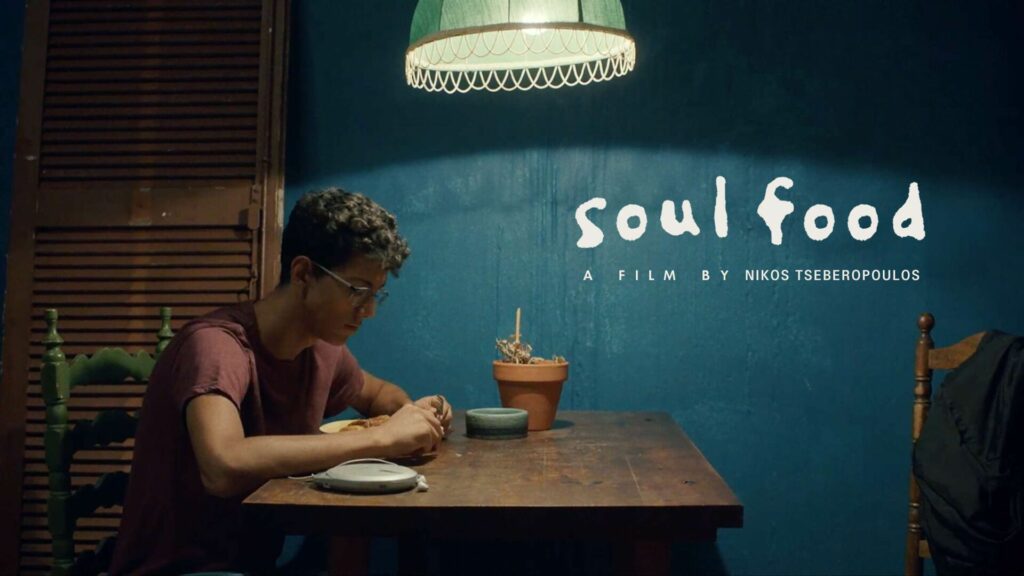 The Setting Sun Film Festival (SSFF) and the Greek Centre are presenting a program of short films from the Athens International Short Film Festival on August 21 in Melbourne’s Greek precinct.

The SSFF is the premier festival of Melbourne’s western suburbs and an international festival that attracts entries from around the world as part of the City of Maribyrnong’s Festival City calendar.

Cinephiles can enjoy watching award-winning films ranging from drama, documentary and animation, which screened in Athens in June.

Ten films have been selected that showcase talented emerging and established Greek and Cypriot filmmakers in the following screening order:

Callie, an unemployed young woman living with her controlling mother, is looking for a way out through the glittery yet cruel YouTube beauté universe.

The movie is about the father of the director, Spyros, his life and experiences.

Yannis (15) and his mother are moving in, at her boyfriend’s apartment. Yannis starts hanging out with Olga (40), a socially secluded hard rock woman who lives in the basement of his apartment building.

Dir. Fivos Imellos After the sudden death of Violetta’s mother, her father is looking for a way to renew their relationship.

Dir. Maria Hatzakou Two sisters, Anna and Melina spend the last days of the summer in their vacation house outside of Athens.

Vouta is a pigeon breed that flies all the way up to the clouds, then dives at 230 km/h and slows down just before reaching the ground. Christos is a teenager who lives in a disadvantaged neighborhood of Athens.

Dir. Constantine Venetopoulos A man looks for love in a dystopian period of time not so different from ours, where fear is the latest pandemic.

Dir. Keti Papadema A group of Filipino domestic workers in Cyprus prepare for a beauty pageant organised by their community, while a case of a serial killer targeting foreign female workers comes to the surface.

Dir. Soultana Koumoutsi “Do you believe in fairy tales? Every night she goes out for a walk, she meets a boy, and they end up in a hotel.

Dir. Anastasia Papadopoulou Four people and the time they spend in an elevator