On Sunday, 24 July the third instalment of Greek Community of Melbourne’s Creative Drama and Arts Theatre performance, titled ‘MόNοι’ (Alone) took to the stage of the Greek Centre, in the heart of Melbourne.

Adapted for theatre by Australian born director of Greek background Jeremy Artis, ‘MoNoi’ is centered around the idea of belonging, based on a compilation of monologues and poems from Greek and global authors. 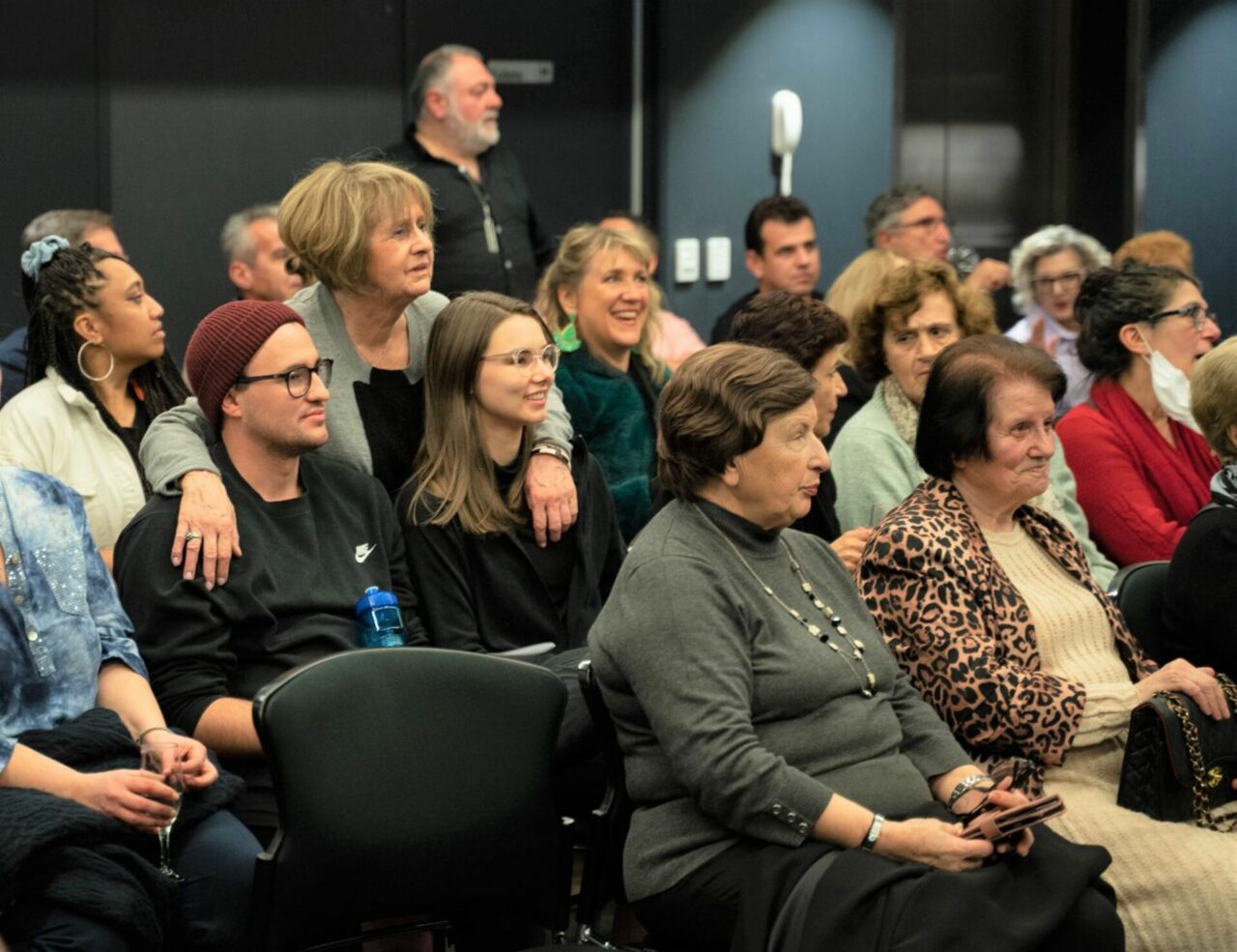 Members of the audience during the performance. Photo: Supplied The cast on the GCM stage. Photo: Henry Raksapram/Supplied

An audience of 80 people, a mix of first, second and third generation Greek Australians as well as newly arrived Greeks interacted with the actors, sharing stories, perspective and emotions.

Anyone interested in participating in future productions can contact theatre@greekcommunity.com.au – Native Greek and English speakers are accepted.