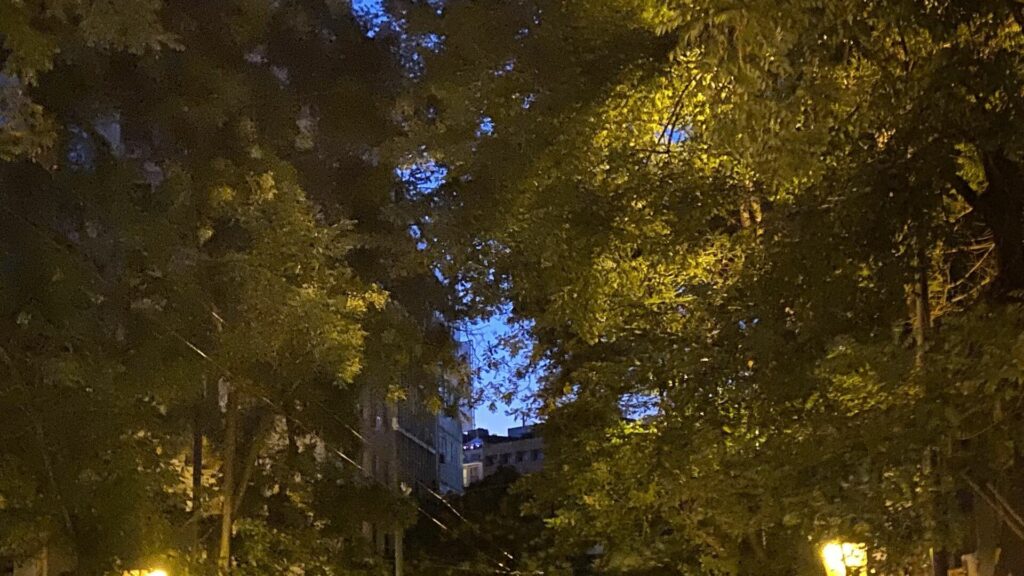 About 5000 people at the demonstration in support of anarchist hunger striker Giannis Michailidis in Athens, on July 14, 2022. Photo/ via Twitter account @risinggalaxy

A self-styled anarchist who reportedly has completed 67 days on hunger strike suspended his protest on Friday, a day after judges rejected a request for his conditional release.

Last Thursday, Lamia Appeals Court rejected an application from Yannis Michailidis for conditional release from prison, with judges reportedly citing his conduct in prison and an jail escape in summer 2019.33-year-old Michailidis earned the nickname “the archer of Syntagma” after attacking the Parliament building during the February 2011 riots using a bow and arrow.

Michailidis, who was accused in connection with an armed bank robbery in Vevento, northern Greece, in February 2013, was given a 13-year prison sentence in 2015 for an armed attack on members of the police force’s immediate response unit in Pefki, northern Athens.

“This fight is not over and I do not intend to leave it unfinished. The interruption is temporary,” said Michailidis in a statement, who said he could not share publicly the reasons that led him to his decision.

The prisoner is alleged to be a member of the Fire Cells Conspiracy group.

The Greek anarchist movement and other supporters have been taken part in protestest calling on the government to release Michailidis.

The Anarchists and Anti-authoritarian blog enoughisenough14 writes “We demand the immediate release of the anarchist comrade, on hunger strike since May 23, Giannis Michailidis.”

The site also calls Greek justice “another tentacle of power.”