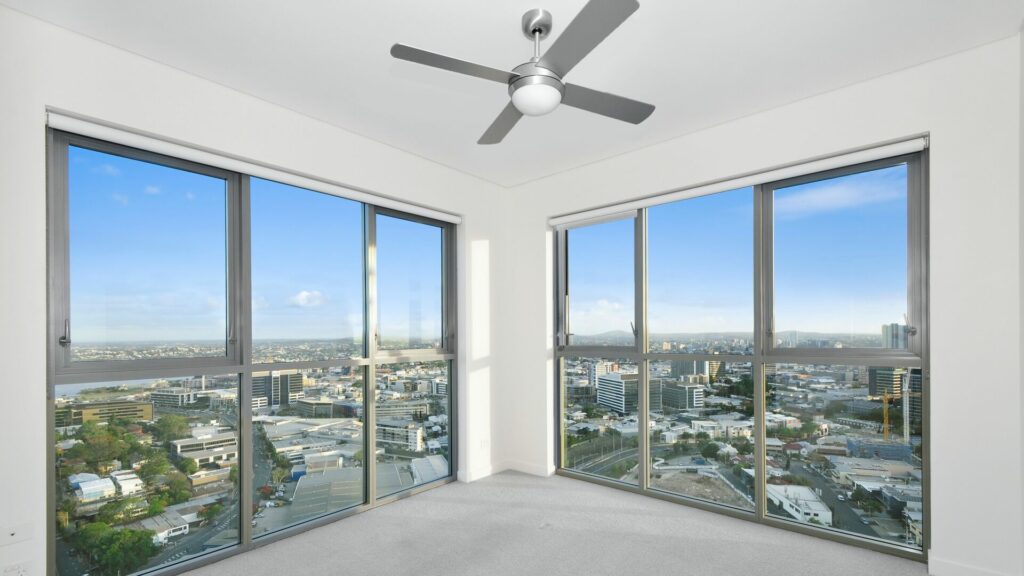 Leanne Stavrou’s family was left devastated after they were given two days to agree to a staggering $150,000 increase for their dream home, before the developer invoked a termination clause in their contract.

The Queensland family had signed a contract in July last year to buy a townhouse in an off-the-plan development known as Aldgate Circle in the Brisbane suburb of Everton Park, where they would live with her partner’s daughter.

They had signed up to the 22-townhouse development, paying a 10 per cent deposit for the $782,000 property, with the dream of being debt free once it was built.

“We had never entered into an off-the-plan development before and the reason was I had heard horror stories of (the) properties changing in value and the buyers losing a lot of money,” Ms Stavrou said as reported in news.com.au.

The couple ended up with their own “horror” story after the developer, Diligent Development Pty Ltd, activated a clause to legally terminate the contract in December last year.

The townhouses were scheduled to start being built in October and despite delays the couple were told full excavation works were expected to begin in early January 2022.

“Appreciate the delay is not ideal, however … I think we can agree the huge market value shift Brisbane has experienced over the past 12 months, which is anticipated to continue as boarders (sic) open both locally and internationally, is compensation for the slight delay,” an email to the couple said in November.

Ms Stavrou said the family was left in “shock”, and “upset” when they were told the developer was increasing the cost of their townhouse by $150,000 and they had only two days to make a decision in December.

They would need to spend an extra $15,000 by March for the contract to remain valid.

“It was a shock, because one, it was just before Christmas and two, there wasn’t any hint this was going to happen,” she said.

“It had been six months since the property was sold and surely at that time they knew costs were rising? They could have given the purchasers a heads up that this would occur.

“Being given two days to make a huge financial decision like that was pretty appalling on their behalf.”

Diligent Development’s lawyers said the townhouse prices were increased as a result of the “construction cost for the project” being “significantly increased”.

The couple, aged 53 and 54, attempted to negotiate on the price increase and even made a counter offer of $85,000, but this was rejected.

The developer refused to negotiate, so the couple decided to pull out of building their dream home.

“We decided that we could not afford the price increase and the developer then terminated the contract.

“We were also concerned the developer would continue to increase the price and we would get years down the track and have either nothing to show for our time and money or a very expensive townhouse,” she said.

“I think what annoyed us the most was the developers weren’t willing to talk to us and they said that was the amount and didn’t want to negotiate.

“They didn’t want to take into consideration anyone’s circumstances and we could have made adjustments to the development to bring that price down.”

The accountant was also threatened with a defamation lawsuit after she left Facebook comments on the developer’s page, with a letter from lawyers acting for the developer stating they would seek compensatory damages if “necessary”.

“I was upset … so I wrote a review about how disappointed I was in the developers and how we were still waiting for our deposit and their lawyers sent me a letter threatening to sue,” she said.

“I did take the review down because obviously I wanted our deposit back.”

She said it took seven weeks for their $72,800 deposit to be returned to their account.

A letter from the developer’s lawyers said their deposit was held in a term account, and pointed to the Christmas and New Year period for causing delays due to business closures.

“All (the experience) did was cost more on home loan repayments and interest on the home loan and we don’t have a property,” Ms Stavrou said.

“The whole thing has left a sour taste in my mouth.”

Lawyers for Diligent Development as reported in news.com.au said that their client had already reached an agreement with the buyer and the buyer was provided with all the information available to make an informed decision.

“In any event, the buyer or any person may be liable for defamation for publishing defamatory posts on Facebook. A social media post or any publication may be defamatory if it is not based on true and accurate facts,” the lawyer’s statement added.

“Our client and our firm have at all times acted in accordance with the terms of the contract and if the buyer has any issues regarding the contract terms, the buyer should seek legal advice.

“Relevantly, all buyers were given reasonable opportunities to obtain legal advice prior to entering into the contract.”

The most recent development the couple had bought into on Henderson Rd, Everton Hills. Picture: Supplied

Another contract falls over

In a further blow to the Queensland couple, they had signed up to another off-the-plan property just five minutes away from the original site with developer PGLG 3 Pty Ltd, but the contract was terminated earlier this month.

In a letter, the developer’s lawyers said PGLG 3 Pty Ltd was “unable to obtain finance” and the contract was being terminated with the deposit to be returned to the buyers.

The couple had signed a contract to pay $908,000 for the property, that was being built in the suburb of Everton Hills.

The latest termination has left the couple devastated.

“We won’t ever do this again,” she said.

The experience with Diligent Developers also left the couple several thousand dollars out of pocket due to legal fees and other costs, Ms Stavrou claimed.

“Contracts should be worded that if the developer terminates the contract, they cover the legal fees,” she said.

“It is unfair that we had to cover interest payments for the time they held our money but (they) can then take all of the interest earned (on the deposit) and not return it to us.”

Diligent Development’s lawyers said the interest from the Stavrou’s deposit was paid “against the administrative costs incurred by the stakeholder for managing the investment of the deposit which is clearly stipulated in the contract”.