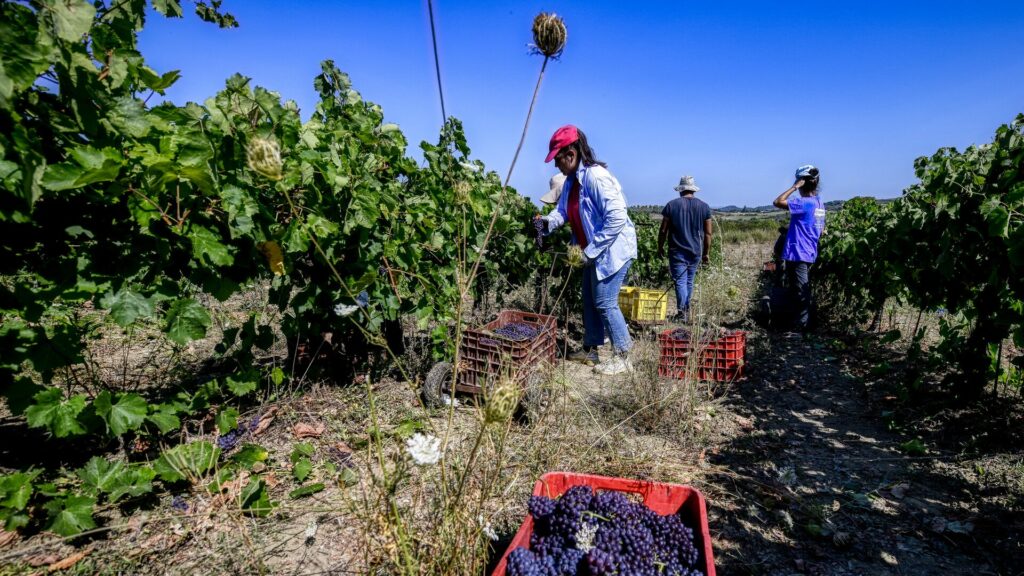 Old Greek winemaking grape varieties which were ignored since the 1980s in favour of more fashionable and convenient French varieties are making a comeback in Greece.

Kathimerini reported that the old varieties were finding favour in Greece and abroad thanks to efforts especially from the islands whose winemaking has declined in the face of growing tourism. Their example of reintroducing the old grape varieties is also being followed in other parts of the country.

Nikos Douloufakis, a Tahtas producers, said the use of Greek grape varieties dropped when the European Union paid subsidies to growers to uproot their vineyards and reduce production.