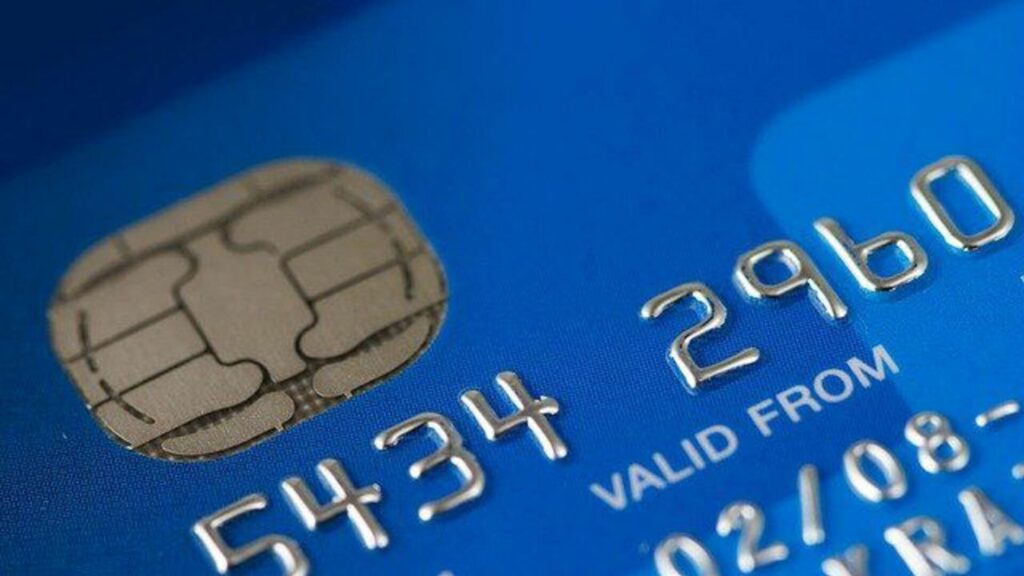 Credit card payments in Greece rose by 32.1 percent to €14.7 billion or $AU 20 billion in the second quarter compared to the same period last year with the growth in electronic payments outpacing the overall growth in consumption.

Some of the increase, Kathimerini reported, was due to the massive growth in tourism to Greece with $AUD 3.7 billion in payments being made through credit cards that had been issued by foreign banks – a growth of 134 percent.

At the same time, the newspaper reported, credit card payments made by Greeks travelling abroad had gone up by more than 60 percent to close to €1.15 billion $AUD1.7 billion thanks largely to the lifting of travel restrictions.

The newspaper added that the actual gains in credit card transactions were much higher as the figures did not reflect credit cards that were issued by Euronet Merchant Services which has separated from Piraeus Bank.

At the same time, up to 50,000 local businesses are considered to be credit worthy by Greek lending institutions and they are the target of local banks who are trying to increase their financing.

The Greek national daily also reported that an estimated 80 percent of Greek businesses operated without banking credit in a period when a record number of new loans to the value of €4.2 billion were made in the first half of the year. This was not matched by an increase in sound, credit-worthy businesses.

The majority of businesses, estimated to be 80 percent or 200,000 businesses of the total that operated without banking credit and just 50,000 were deemed to be sound enough to qualify for loans.

A bank executive said: “Competition among banks for a place in healthy entrepreneurship in the last half-year has spiralled out of control and has become relentless.”

Despite the rise in interest rates slowing the number of new loans from Greek banks, there was competition among them to loan to the best businesses representing healthy fundamentals and realistic business plans that could be realised.

Speaking last week at a presentation on the Hellenic Development Bank the new financial tools it is planning to implement, Greece’s deputy minister for development Yiannis Tsakiris said that banks were the only lending channel and with the introduction of financial technology, banks would find it difficult to find new clients.

The deputy minister said the state intervention through the introduction of new financial tools would work where the banking sector could not to realise the main goal which was “to increase the perimeter of solvent businesses from 40-50,000 today to 80-100,000.”

“If we succeed, we will have taken an important step in our effort to strengthen entrepreneurship,” Mr Tsakiris said. He added that the problem lay in the fragmented nature of Greek business enterprises into very small businesses.

The Bank of Greece estimated that Greek loan portfolios should reach the €160-180 billion mark compared to the current €112 billion if the bank is to fulfil its role in Greece’s economic growth.

Lastly, foreign investors are showing an interest in a portfolio of defaulted Greek hotel loans being offered for sale by debt-collecting company Intrum.

Bain Capital and the US-based Apollo fund were among those interested in acquiring the portfolio of 75 Greek hotels that were in default of their of their loan repayments and which were valued to the tune of €290 million or $426 AUD million.

Experts said the portfolio would probably be sold at 20 to 30 percent of its nominal value.

About half of the hotels on the portfolio are located on the Dodecanese and Cyclades islands, as well as on Crete and Corfu.

A five-star hotel in Volos and a four-star in Hania may have to liquidate their assets said the newspaper.

The total capacity of the portfolio was more than 4,000 rooms.