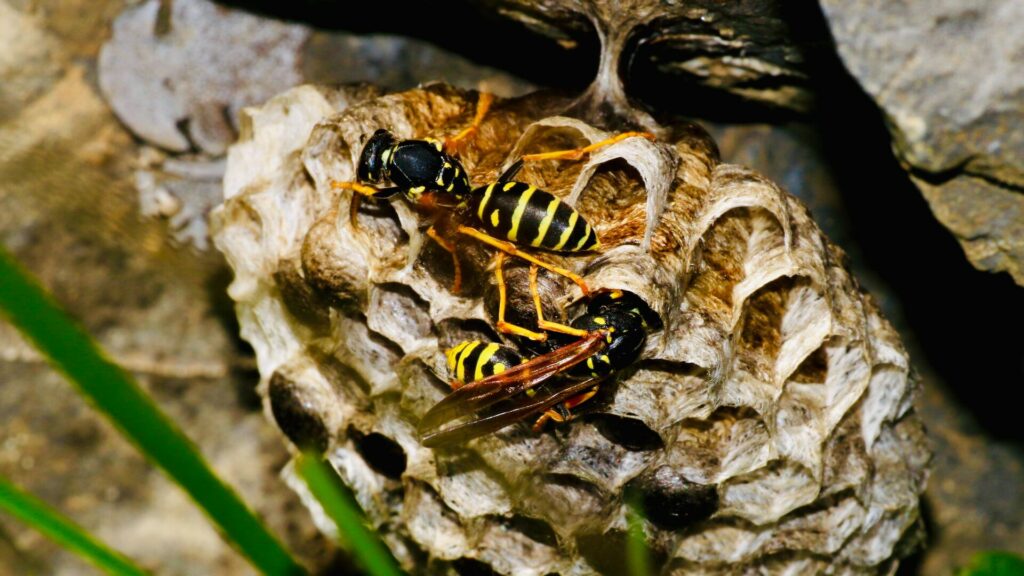 Wasps in their nest. A woman in Ilia is believed by local media to have died following a wasp attack. Photo: James Wainscoat/Unsplash

An elderly woman was found dead in her house in southern Greece following a suspected attack by a swarm of wasps.

Quoting local media reports from Ilia, in western Peloponnisos, the national daily newspaper Kathimerini said that the woman, aged 67, who was on holiday when she was reported to have discovered a wasps’ nest in her holiday home.

It is believed that the insects repeatedly stung her when she tried to remove their nest.

While an autopsy is yet to be held that will reveal the exact cause of her death, media reports have speculated that the woman may have had an allergy to the sting of the wasps that would have been the cause of her death.