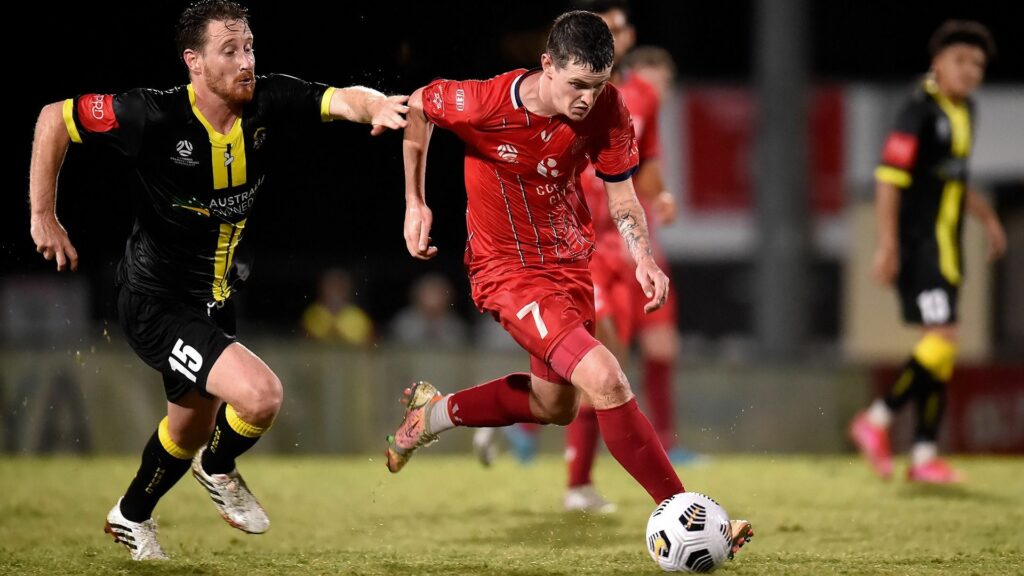 The stakes could not be higher for Olympic FC, preparing for a fierce battle against Queensland Lions to keep their ever-so-slim premiership chances alive.

The Hellenic Queensland outfit host the league leaders on Sunday night in a blockbuster 20th round fixture and all the pressure is on the home side to get the win.

The Lions come into the contest with the prospect of securing first, currently holding an eight-point lead with three games left, a fact which will fuel each side’s motivations for victory.

Adelaide Olympic takes on Cumberland United at home on Saturday evening in the penultimate (21st) round of the regular season as they look to avoid the drop.

The hosts need a single point to guarantee a finish above the bottom two relegation spots, making any result a welcome one.

Floreat Athena travels to face Inglewood United on Saturday evening in their 19th round meeting as they look to keep ahead of the pack in their title charge.

Athena currently sits in top position ahead of two sides by a solitary point, making each match must-win from here until the end of the season if they wish to be premiers.

Newcastle Olympic plays bottom-placed Adamstown Rosebud away in the 21st round on Saturday afternoon as they look to keep firm in their pursuit for finals football.

The Hamilton-based side will be drawing on their fine form recently going into this clash, having won their last three league matches as well as falling just short in a hard-fought 0-1 loss to A-League giants Melbourne City in the FFA Cup Round of 32 on Tuesday.

Canberra Olympic makes the trip to compete with O’Connor Knights in the 16th round on Saturday afternoon in a bid to snap their terrible run.

The travellers are winless in their last eleven outings, a streak they must end immediately to have any hope of breaking into the top four and featuring in the finals series.