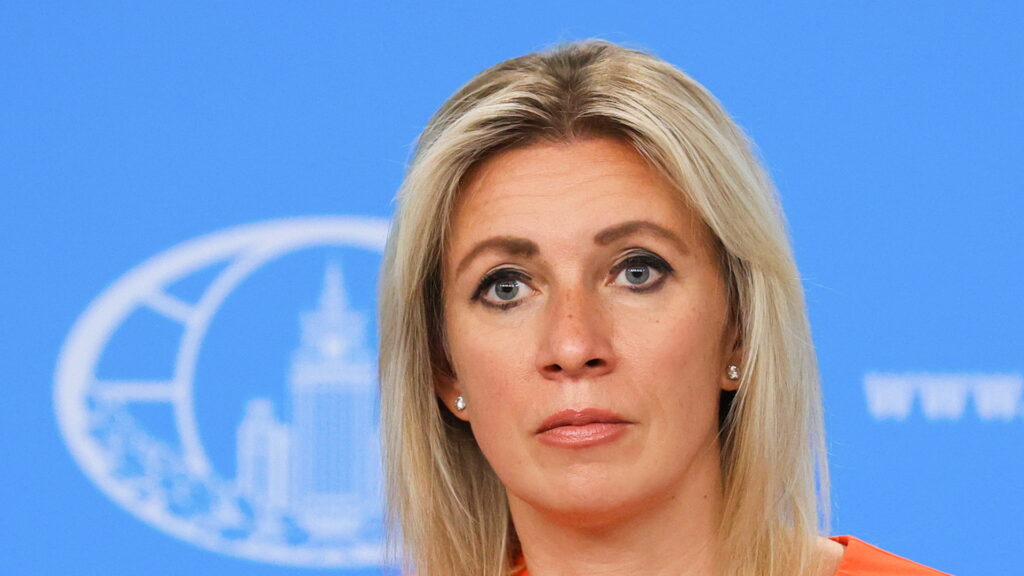 Greece’s decision to extradite a Russian national to the United States, where he is wanted for alleged involvement in a massive bitcoin theft scheme, has prompted an angry response from Moscow.

In a statement late Friday, Russian Foreign Ministry spokesperson Maria Zakharova said the move was in violation of the Vienna Convention on Consular Relations of 1963.

Russian money launderer Alexander Vinnik, also known as “Mr Bitcoin,” was put on an airplane to the US on Thursday after being extradited by Greece, where he was arrested while on holiday with his family in 2017.

“We are outraged by the unfriendly actions of the Greek authorities, who, under pressure form the United States, which launched a real hunt for Russian citizens in third countries under far-fetched pretexts, extradited our compatriot Alexander Vinnik to be published by American punitive justice,” Zakharova said.

She added that “Russian diplomats will do everything possible to protect his legitimate rights and interests.”