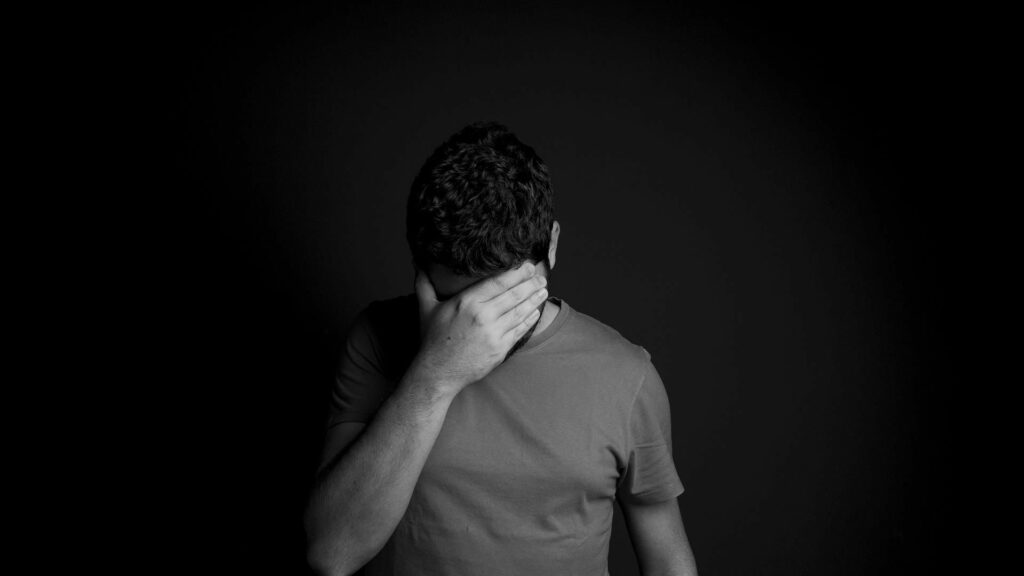 What was to be his dream holiday in Australia, came to a tragic end for a Greek citizen who ended his life in Melbourne, far from home.

The 41-year-old man arrived in Melbourne in July and according to what he told his family and the posts he published on Facebook, he was having a “wonderful time”.

His return to Greece was scheduled for 15 September.

Now his devastated family is waiting instead, for his body to return home.

The reasons for his death by suicide  in Melbourne, remain a mystery.

“It is still impossible for us to accept that he is not alive. We were eagerly waiting for him to come to Greece and share with us his memories.

“Now we are waiting for his body to be sent to us for burial,” the sister of the 41-year-old suicide victim told Neos Kosmos.

She added that a few years ago they had also lost their father.

“We were informed by a Melbourne coroner that our brother ended his life. We do not know the cause. We were told they were doing a thorough investigation,” she says.

She explained that the Greek Consulate in Melbourne has made all the necessary arrangements for the body to be transferred to Greece.

“We hope this will happen soon,” she added.

The family of the deceased did not want his name and other details of the case to be made public.