8-year-old girl in Greece dies of heatstroke in car 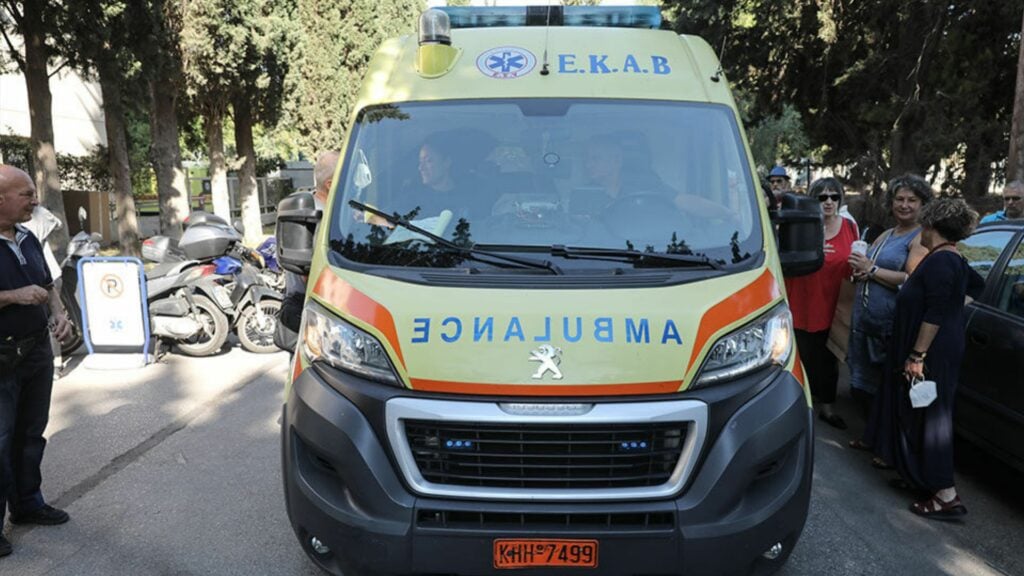 An 8-year-old girl in Athens died on Friday (Greek time) after being found unconscious in a car in the northern suburbs.

The incident occurred in a Roma settlement in Halandri.

After the mother of the child, who was cooking realised her daughter was missing a search party begun to look for her until she was found unconscious in a nearby abandoned car.

The car, which used to belong to the girl’s grandfather, reportedly did not have door handles so could not be opened from the outside.

Residents smashed the car windows to get to the girl, who was rushed to the Gennimata General Hospital, where she was pronounced dead.

Doctors suspect the death was caused by heatstroke but have ordered an autopsy.

Criminal charges have been brought against the girl’s parents, who are expected to be taken before an investigating magistrate.

They will remain in detention until Tuesday, AMNA reported..