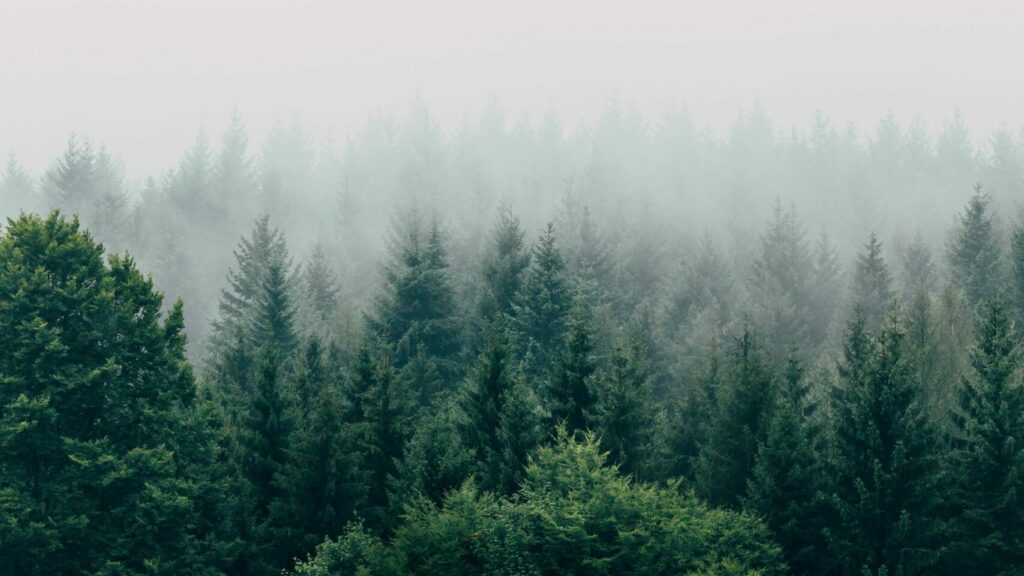 Having already killed thousands of trees across Greece in recent years, a fungus is now threatening an entire plane tree forest in Tempi, Central Greece.

“Unfortunately, too many trees have been infected and have already died,” said forestry scientist Panagiotis Tsopelas of the Institute of Mediterranean Forest Ecosystems.

The disease is a “metachromatic ulcer” caused by the Ceratocystis platani, an invasive fungus native to North America which affects only plane trees, he said.

It appeared in Greece over 20 years ago. It arrived in Europe during WWII in wooden boxes used to transport war equipment from the US. The only way to deal with the disease is to destroy the affected tree, according to a Kathimerini report.