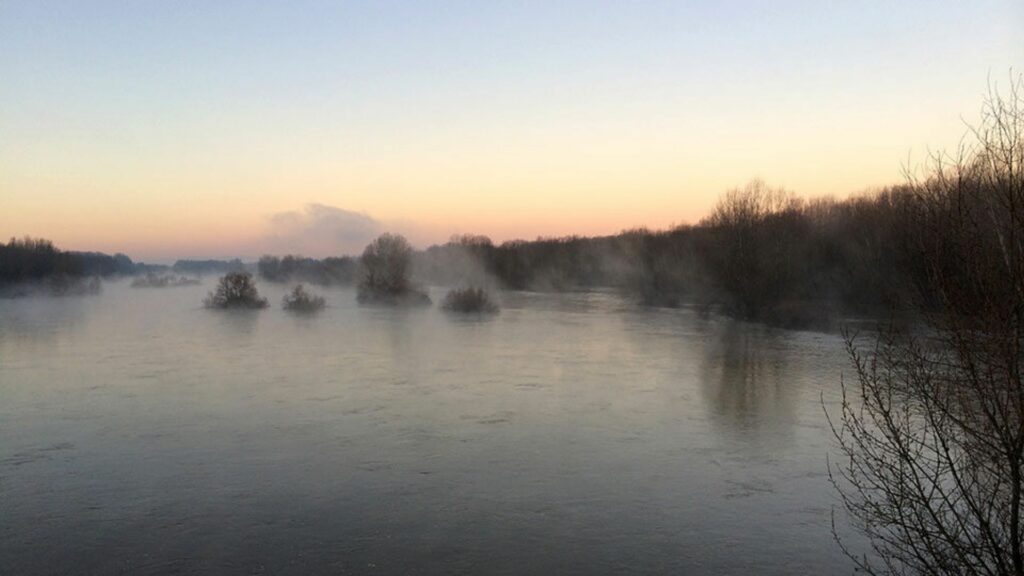 About 40 migrants reported by aid groups to have been stranded for days on a river islet inside a restricted military zone at the border with Turkey are located at a point “outside Greek territory,” a statement from police headquarters in Athens said on Sunday.

“The investigation shows that the point mentioned in the complaints is outside Greek territory and that it has informed the Turkish authorities twice,” local authorities argued.

“From the moment that information emerged about the possible presence of immigrants on an islet [on the River Evros], the Greek Police conducted successive investigations, using technical means at every opportunity, but did not detect the presence of people,” the statement mentioned.

“At the same time, the coordinates were given to the competent services of the armed forces, which pointed out that it is a location outside Greek territory.” The Greek police subsequently briefed the Turkish authorities at the Kapitan Andreevo checkpoint in Bulgaria, Kathimerini reported.

Greek police stressed that in collaboration with the Greek military they protect national and European borders at all times “and, of course, human life, which is a primary value”.