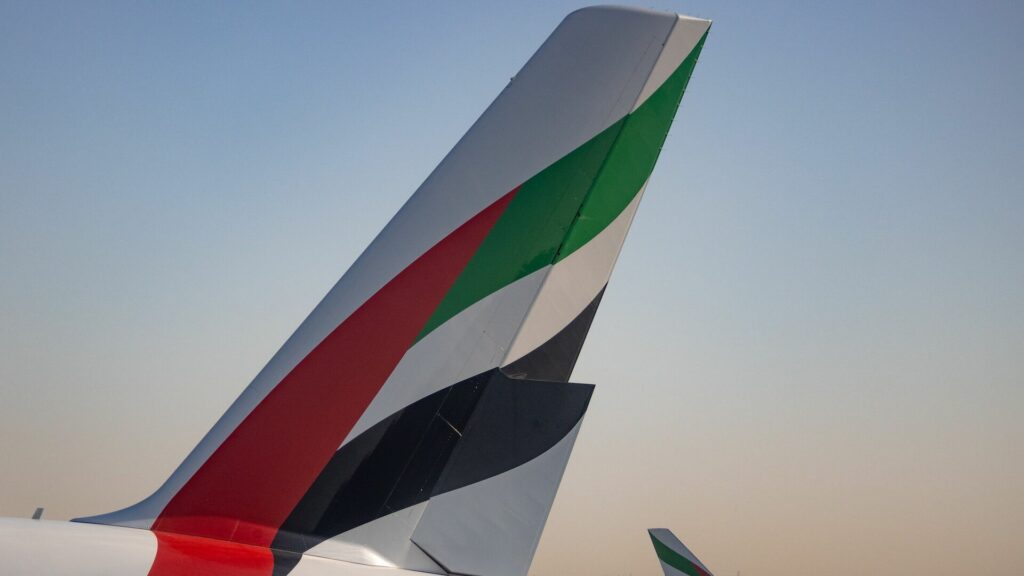 Emirates and Aegean announced on 15 August a codeshare agreement that will includes eight Greek destinations via Athens. Photo: Unsplash/theblowup

One aspect of the strengthening ties between Greece and the United Arab Emirates (UAE) has been the announcement of a codeshare agreement between Aegean Airlines and Emirates one of the UAE flagship airlines.

In announcing the agreement yesterday, Emirates said that its passengers would now have access to eight new Greek cities via Athens and from October the joint network would include eight extra European regional points.

The airliner said that the new partnership would enable its customer to enjoy “enhanced connections to eight destinations in Greece – all in one ticket.”

The codeshare destinations in Greece operated by Aegean Airlines would be from Athens to Alexandroupoli, Kerkyra, Chania, Iraklion Mikonos, Thira, Rhodes and Thessaloniki.

As part of the agreement Aegean would place its code on Emirates flights between Dubai and Athens.

From October the two airlines will increase the codeshare network to include eight European regional routes via the Greek capital to include Bucharest, Belgrade, Naples among others. It will also include Emirates flights to New York Newark from Athens and New York JFK airport from Milan subject to receiving necessary regulatory controls.

Emirates flies 12 flights a week to Athens on a Boeing 777.

Al-monitor.com said Emirates had formulated tourism related deals with a number of countries noting that in February it reached an agreement with Thailand’s Tourism Authority and concluded a similar agreement with Saudi Arabia.