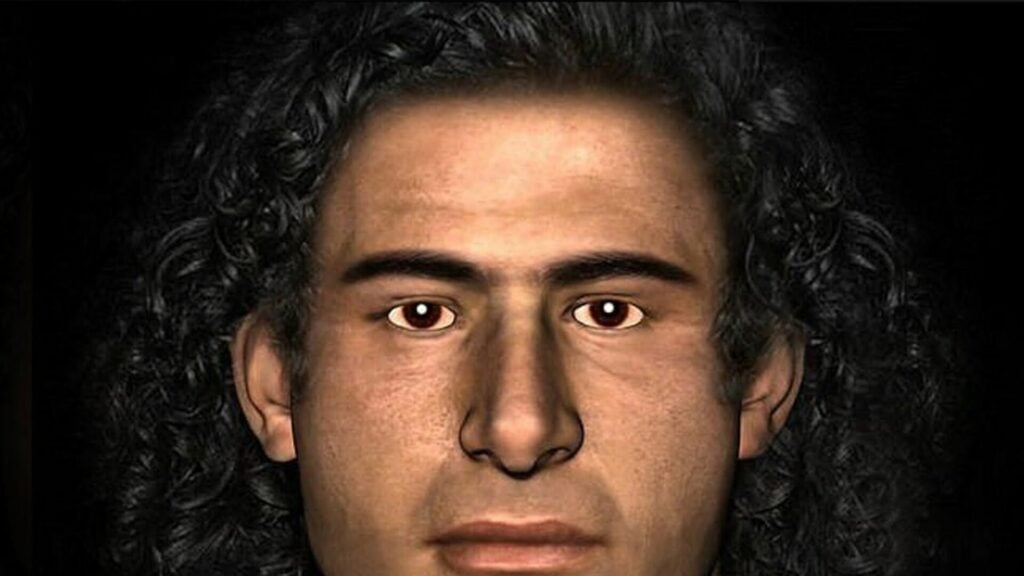 A recent study by the University of Cincinnati has revealed that the famous Griffin Warrior was of Greek descent. Classics Department Head Jack Davis and Stocker discovered the 3,500-year-old tomb of the Griffin Warrior in 2015 in an olive grove where the late UC Classics Head Carl Blegen and Greek archaeologist Konstantinos Kourouniotis discovered the Palace of Nestor.

The results, published in Science Daily on 25 August were part of a three-part study overseen by Harvard University, disputing previous claims that he was of outside origin.

“When we look at the rise of the Mycenaean civilization, ancient DNA supports the notion that it was a local phenomenon, not something imported from the outside,” co-author Jack Davis said, adding, that “This research addresses a bigger question. Where do Greeks come from?”

Dr Davis stressed the importance of looking at genetic relationships following the revelation of Griffin Warrior’s Greek origins in order to broaden the scope of investigated migration patterns in the area at the time. The discovery has changed how historians, fellow archeologists, and geneticists view the migration patterns of people five to seven thousand years ago whose ancestry had intermingled when they joined Greece’s indigenous population.

Research on the remains of the Griffin Warrior, as well as 726 other tombs in the area, confirmed that they were inhabitants of the region before and during the Bronze Age. Sharon Stocker, Davis’ wife, emphasised the Mycenaean King “carried no trace of steppe ancestry though dozens of both elite and humbler graves in Greece did”.

It was initially quite difficult to study due to the mortuary rituals of Mycenae. Stocker’s team was, nevertheless, able to take samples from the Griffin Warrior’s grave which had preserved his ancient DNA. These samples then helped illuminate the link between people such as the Griffin Warrior to each other as well as the places in which they lived.

“The team did not discover the grave of the legendary King Nestor…nor did it find the grave of his father, Neleus. Yet what they discovered was perhaps of even greater importance,” as it was “the tomb of one of the [most] powerful men who laid foundations for the Mycenaean [civilisation], the earliest in Europe,” Stocker and Davis said.

Forensic facial reconstruction helped recreate the Griffin Warrior’s features and in conjunction with the Mycenaean King’s crypt, where he was buried over 3,500 years ago, it is clear that he was an elite, a ruler, of religious, military, and political importance in Mycenaean society.

“The beauty of this, is that it’s bringing it all together in a bigger narrative,” Wolfgang Hawk of the Max Planck Institute for Evolutionary Anthropology highlighted.

“It helps geneticists and anthropologists better understand the impact of migratory patterns during the Bronze Age on Greece’s native populace.

“Second, in proving the aristocrat’s Greek origins it provided some insight into Jack Davis’ question about where Greeks stem from, explained Hawk. This type of study is critical for our understanding of the ancient history of the Mycenaean region and the role of Mycenaeans in forming that history.”