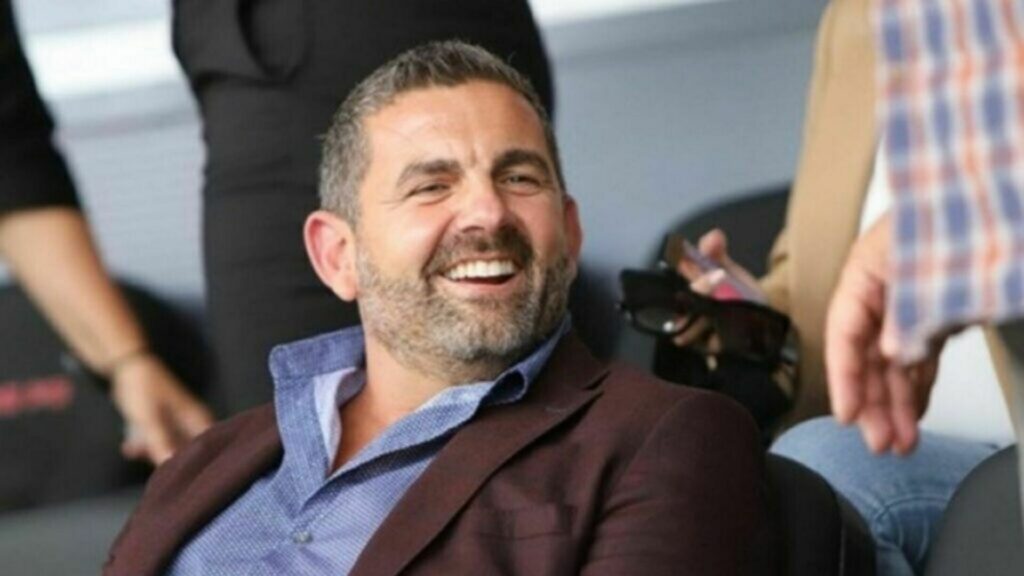 Westpac's case against Bill Papas (pictured) and Vincenzo Tesoriero will not be heard in court until at least early 2023. Photo: Xanthi FC

The legal saga over an alleged $300m fraud which Westpac accuses Bill Papas and Vincenzo Tesoriero of having orchestrated, will continue until at least early 2023.

Justice Michael Lee had been set to hear the case in October, but he had to recuse himself, following a successful motion by Mr Tesoriero.

Mr Tesoriero argued that Justice Lee held a prejudiced opinion about him.

The change of judge has led to the postponement of the hearing, with Justice Tom Thawley who presided over the case on Friday, requesting all parties to make arrangements for a possible February date hearing.

“I will have discussions in the meantime with people that I need to, to see if I can get a date in February. But can I ask the parties to … assume for the moment that I’m successful in doing that and seek to agree a timetable for what steps need to be done in order for a hearing beginning say February 6, or thereabouts,” he said.

Mr Tesoriero, a business associate of Bill Papas, has denied he participated or knew anything about the Forum Finance boss’ alleged fraud scheme through false lease loan contracts.

Mr Papas remains in Greece and has failed to submit a reply to Westpac’s claims. The bank claims that several other of his business associates, including his partner Louise Agostino, also have involvement in the alleged fraud and have failed to appear before the court.

But representatives of Anastasios Giamouridis, Mr Papas’ one-time business partner and former fellow football director, made an appearance before the Federal Court on Friday.

Westpac alleges that Mr Papas’ Greek business associate received funds from the Forum Finance scheme, a claim which Mr Giamouridis has not addressed.

He claims the funds were given to him in the context of a loan repayment.

The counsel representing Westpac, Jeremy Giles SC, has made known that a settlement with Mr Constantidis is an option being discussed at the moment with his lawyers.