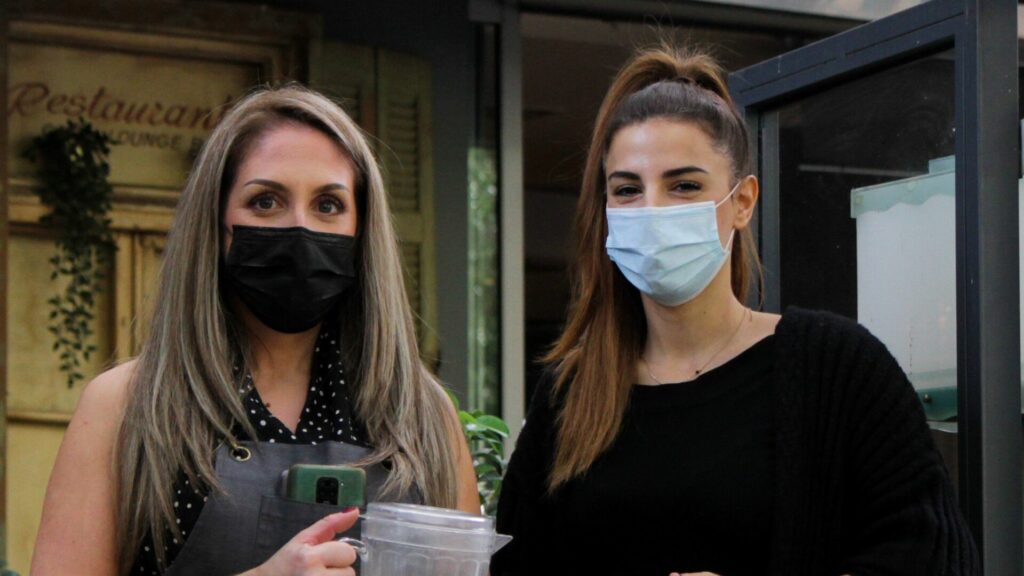 Incidents of sexual harassment, bullying, wage theft and exploitation are prevalent in the hospitality industry in Australia and elsewhere, according to a University of Queensland study published this week.

Over 60 per cent of the approximately 400 hospitality employees surveyed stated they had experienced sexual harassment, verbal and psychological bullying or racial abuse.

The survey also indicated that 70 per cent of respondents said they had witnessed these behaviours.

“Customers were the main perpetrators, although 42 per cent of respondents said the abuse came from their managers or supervisors,” the report stated.

Working experiences were assessed based on their alignment with the five Fairwork Principles: contracts, pay, working conditions, management and representation.

About one third of Australian respondents reported having no contract and 8 per cent did not receive pay slips.

Nearly 1 in 5 did not receive minimum pay rates (or were unsure), almost half said there were no pay increase opportunities at their current workplace, and around 45 per cent reported not receiving overtime, penalty rates nor getting the breaks to which they are entitled.

Recommendations made by the researchers for sectoral reform included unwaveringly adhering to minimum award rates and developing mechanisms for employees to gain pay rises for demonstrated performance and productivity.

Union membership for representation in negotiations and dispute resolution was a key recommendation for employees.