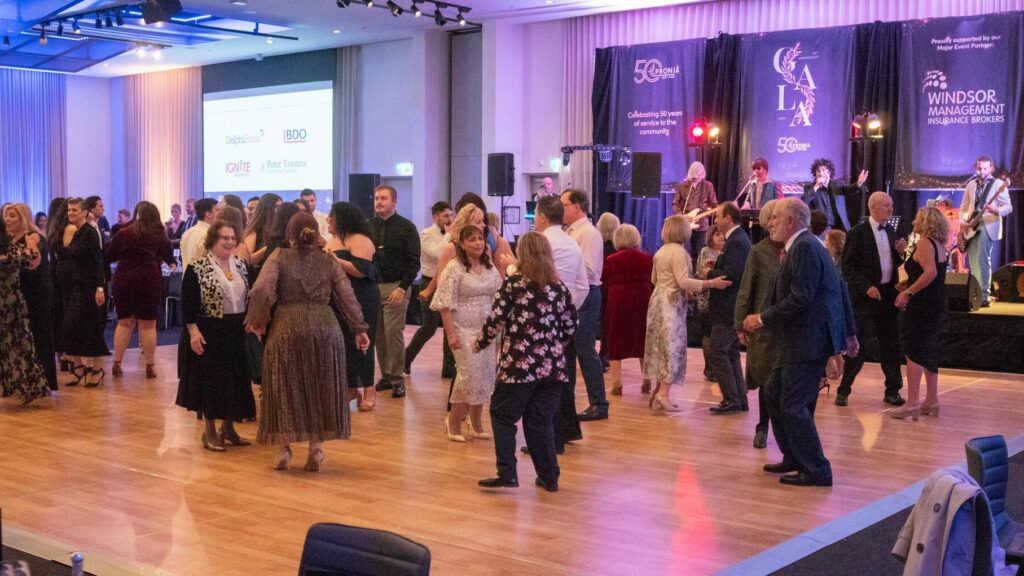 PRONIA representatives, stakeholders and friends gathered for a Gala Ball on Saturday night to celebrate half a century of servicing the community.

The 50th anniversary formal event was held at Hyatt Place in Essendon Fields and included a three course meal and live entertainment with dance and performances.

Among the highlights of the night was a video tribute on PRONIA’s history in the memory of one of its founders, Nick Politis OAM, and former president Margaret Moraitis OAM.

It was exactly 50 years ago in 1972, when a group of visionary Greek-Australians met and discussed their ideas in order to help all the new migrants settle in their new country.

The legacy of that 1972 meeting was addressed in an emotional speech delivered by PRONIA’s CEO Tina Douvos-Stathopoulos:

“The 50th anniversary is not just a celebration. It is also a timely reminder of the organisation’s vital history and legacy reflected in today’s Greek Australian community,” she said.