US proceeds with full lifting of 1987 arms embargo on Cyprus

Embargo lifting to be renewed on annual basis 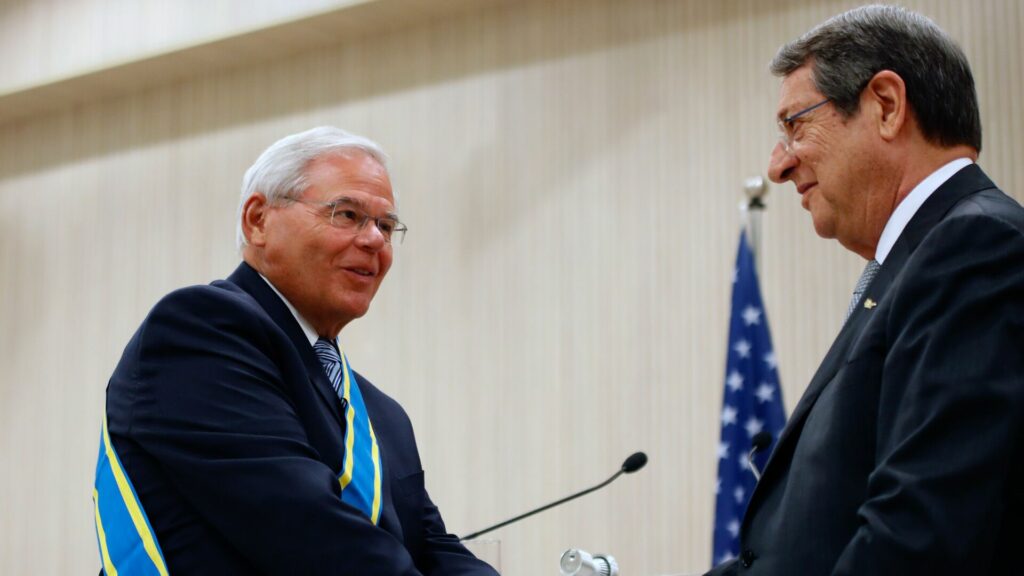 Turkey has condemned a United States decision on the full lifting of its arms embargo on Cyprus, announced on Saturday.

“Cyprus has met the necessary conditions under relevant legislation to allow the approval of exports, re-exports, and transfers of defence articles,” US State Department spokesman Ned Price said announcing that defence trade restrictions would end in 2023.

According to Turkey’s Foreign Ministry, the move would “further strengthen the Greek Cypriot side’s intransigence and negatively affect efforts to resettle the Cyprus issue”.

“It will lead to an arms race on the island, harming peace and stability in the eastern Mediterranean,” a ministry statement said, calling on the US to reconsider.

But Cyprus President Nicos Anastasiades welcomed the “landmark” decision stating “great satisfaction” over the announcement, contingent on Cyprus’ continued blockade of Russian warships from its ports.

“This is a landmark decision reflecting the burgeoning strategic relationship between the two countries, including in the area of security,” Mr Anastasiades said.

In recent months, the US State Department Secretary Mike Pompeo had called former Cyprus Foreign Affairs Minister Nikos Christodoulides to inform him of a partial lift of the arms embargo. The full lifting of the 1987 embargo was reported on Saturday.

It will be renewed on an annual basis, provided the US president certifies to congressional committees that the Cypriot government:

– Collaborates on reforms against money laundering and for financial regulatory supervision.

– Continues to take the necessary measures to deny access to ports of Russian warships for supply and maintenance.

Greek Foreign Affairs minister Nikos Dendias welcomed the decision making a special reference to “the contribution of the US Congress and especially of the Chairman of the Senate Foreign Relations Committee Bob Menendez, architect of the 2019 East Med Act.”

In an interview with Greek newspaper ‘Parapolitika’ published on Saturday, Mr Dendias spoke of radical change of the “political climate in European capitals, in Washington, and elsewhere” over the past 2 or 3 years, in the way that support to Greece is expressed over tensions with Turkey.

“in addition to verbal statements, we have written commitments, agreements with strategic partners, which strengthen us against any threat,” he noted.