Pyx Lax, timeless in times of love and solitude [PHOTOS] It was their first-ever trip Down Under and the first time they performed for the Antipodes.

The soul of the songs, the “liquid paths” carved by the lyrics and the rhythm on our lips filled up this cold September night in Melbourne.

Ballads, folk and rock avenues created sad and happy imagery, covering everything from fantasy to truth.

Drops and oceans of trips and current affairs, songs for solitude and love, all in constant movement excited the crowd that flooded the iconic Palais Theatre in St Kilda.

Pyx Lax have been enchanting audiences of all ages with their shows. They know how to become a soundtrack for the “companies of friends and the times of loneliness”. 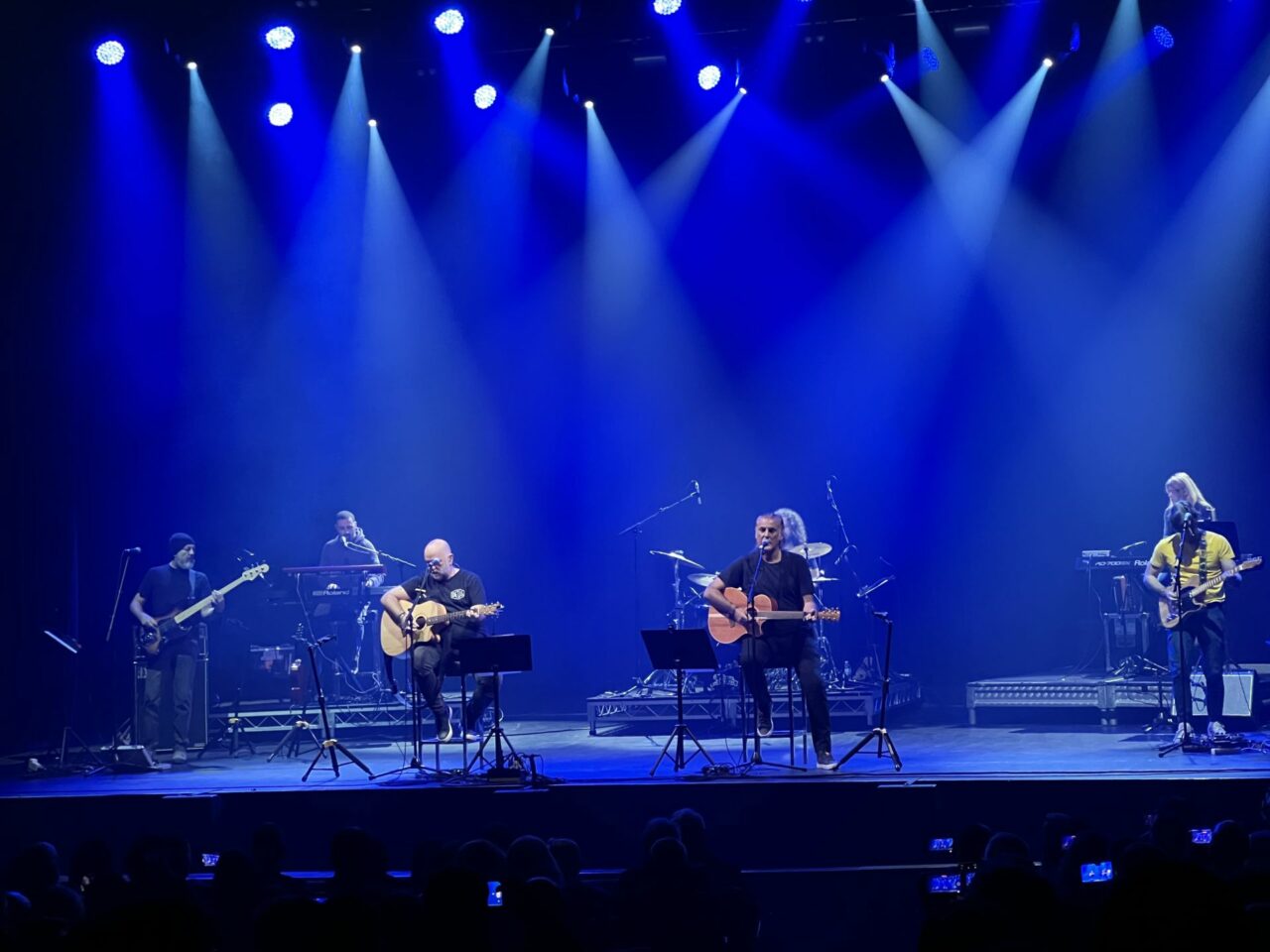 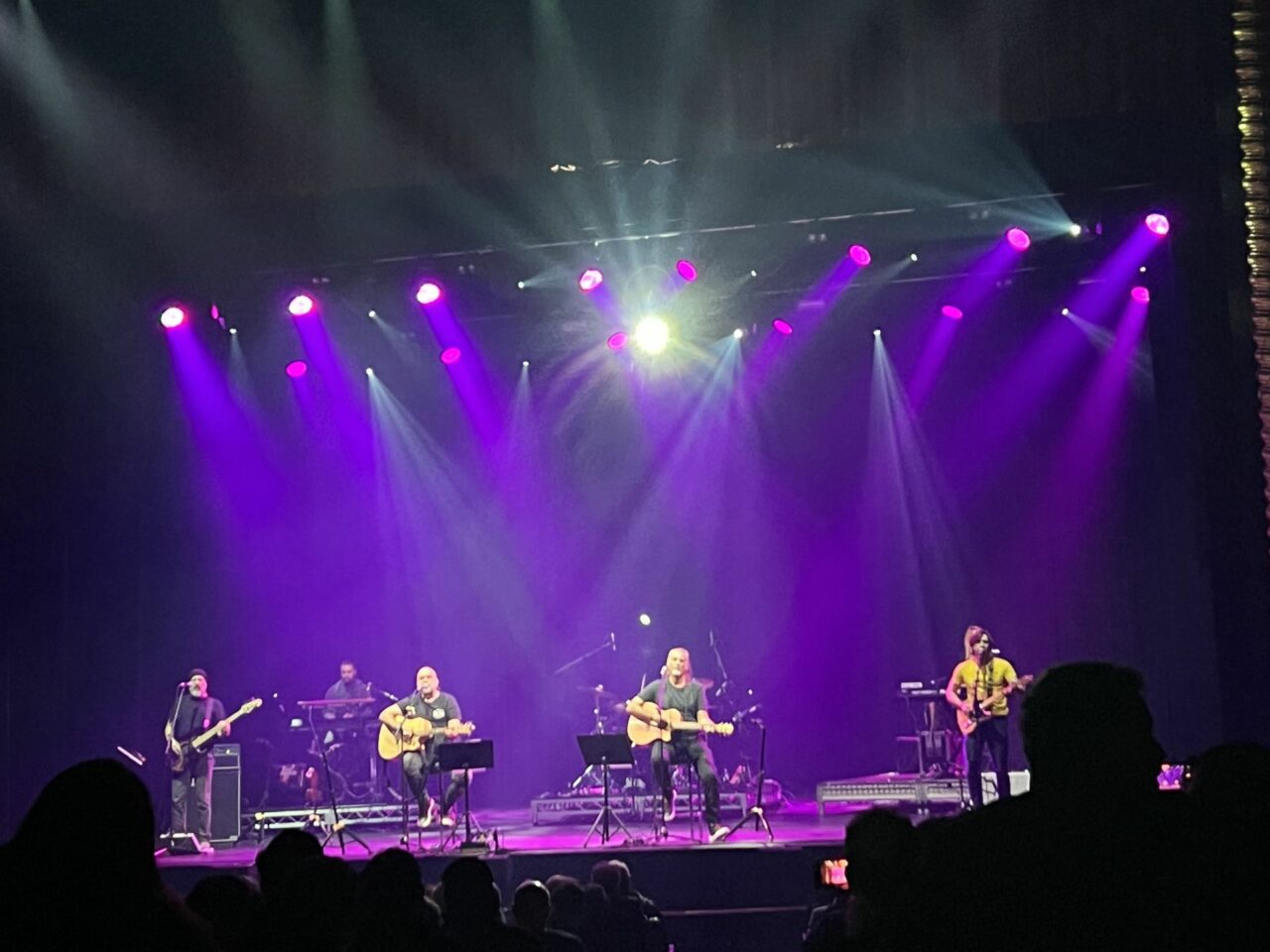 There, the songs recreate the routes to the soul of music and poetry lovers, with every new play of the same song. Every time, a new meaning is discovered.

To explain how and why Pyx Lax have managed to stay at the top withstanding time, each fan would give a different answer.

They orbit reality in a way that their songs find a unique place as part of our day-to-day.

Songs that tread on the thin line separating the soul, the wound, the love, the sea, the city, the good times and the tough times; Pyx Lax are always there talking through their rhymes and tunes.

In the songs of the timeless band that is Pyx Lax, sound and words slow down, spread their wings and deep-dive in our most secret corners of the soul, to heal, to accompany, to communicate.

That is exactly what Pyx Lax did in Melbourne, Sydney and Adelaide in 2022. There is always time for a selfie. Photo: Karina Dea After the show. Photo: Karina Dea

It was in 1989 when Filippos Pliatsikas, Sakis Staboulis, Babis Stokas and Panagiodis Stavropoulos decided to send a demo recorded on a tape -back then there were no CDs or iPhones- to different record labels, finally getting a deal with EMI.

The songs were a hit, especially liked by the marketing manager of the label in Greece, the legendary Manos Xydous.

Not long after, Xydous joined the band.

From there on, Pyx Land without punching and kicking (what the name stands for in Ancient Greek) reached the top of the Greek charts and their concerts became were always sold-out events.

They have sold over a million records and have recorded 12 gold and platinum albums.

Some songs never get old, no matter when or where you are; the truth in them is a performance on its own.