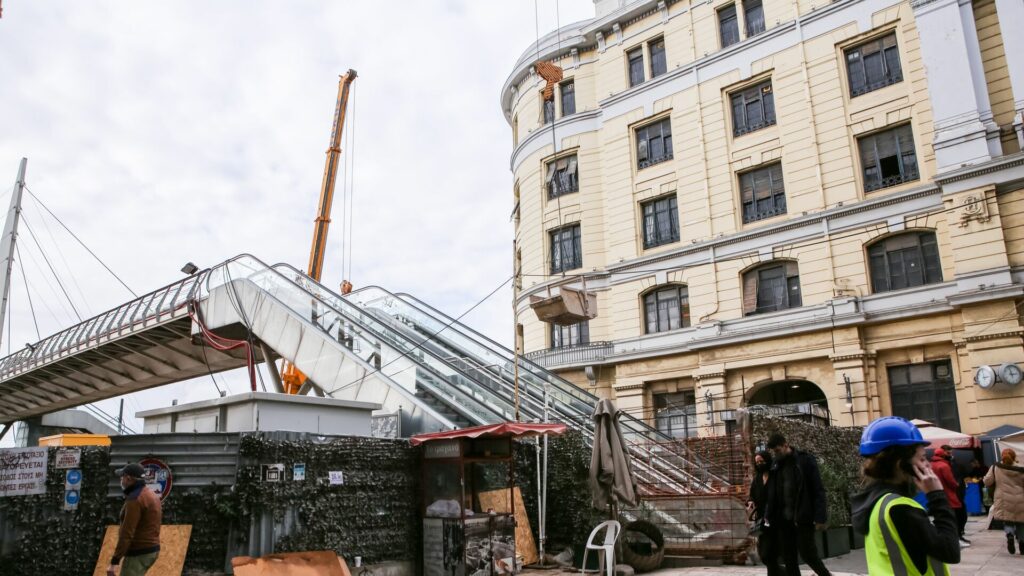 Athens’ commuters can look forward to three new metro stations on the number three line, as works connecting the port of Piraeus with Athens International Airport are due to be completed this month.

The extension of the blue line will see the stations of Maniatika, Municipal Theatre and Piraeus join the city’s roster bringing the total to 67.

Already serviced by the green line since 1869, Piraeus station as a terminus, connects residents with the rest of the city’s subway system, as well as delivering countless tourists to the port where many begin their island-hopping adventures.

The blue line’s extension means it will be possible for sea bound holiday-makers and returning citizens to travel directly from Eleftherios Venizelos to the major port, cutting transit times and travel anxiety.

Estimates state the additions will increase the system’s total passenger load by 132,000 per day, while also offsetting 120 tonnes of carbon dioxide emissions.

This development will see Piraeus station and its immediate surrounds become the largest transport hub in Attica, home to two metro stops, the tram terminal, suburban rail terminal, bus and trolley bus lines, of course alongside the port’s ferry services.

On completion, the metro will replace the interim bus service between Nikaia and Korydallos.