Postecoglou back in Australia for Sydney Super Cup 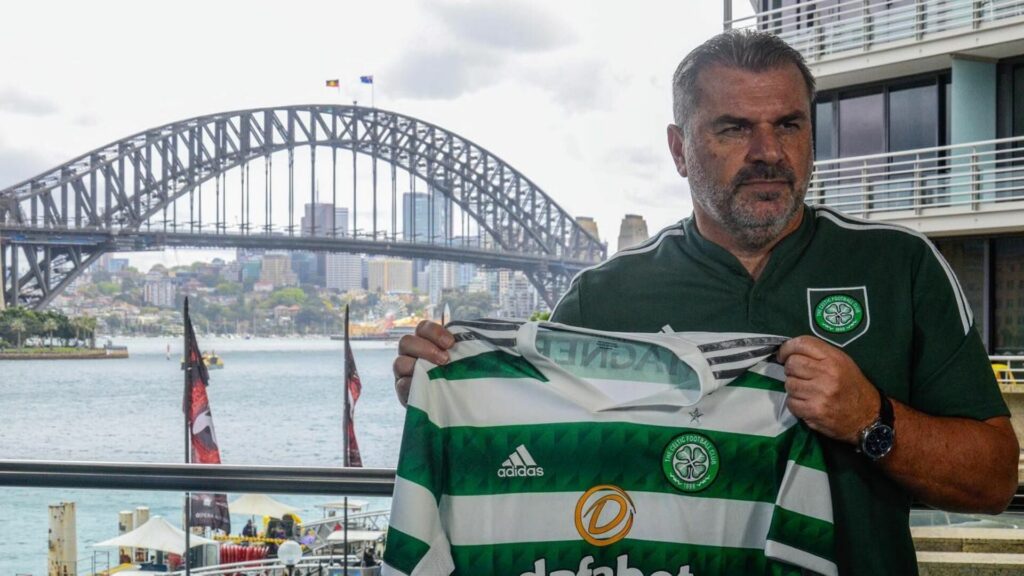 Postecoglou, the Celtic manager attended the official launch of the cup to be held bi-annually.

The cup will kick off with the Scottish Celtic going up against Sydney FC at Sydney’s Accor Stadium.

The Scots will then take it up with English team Everton on Sunday, 20 November 20, again at Accor.

“It’s great pride more than anything else,” Postecoglou said in a previous interview.

“Knowing the great support this football club [Celtic FC] has down under and knowing that one of their own is going to be the manager. I think it will be a special time and I’m looking forward to it.”