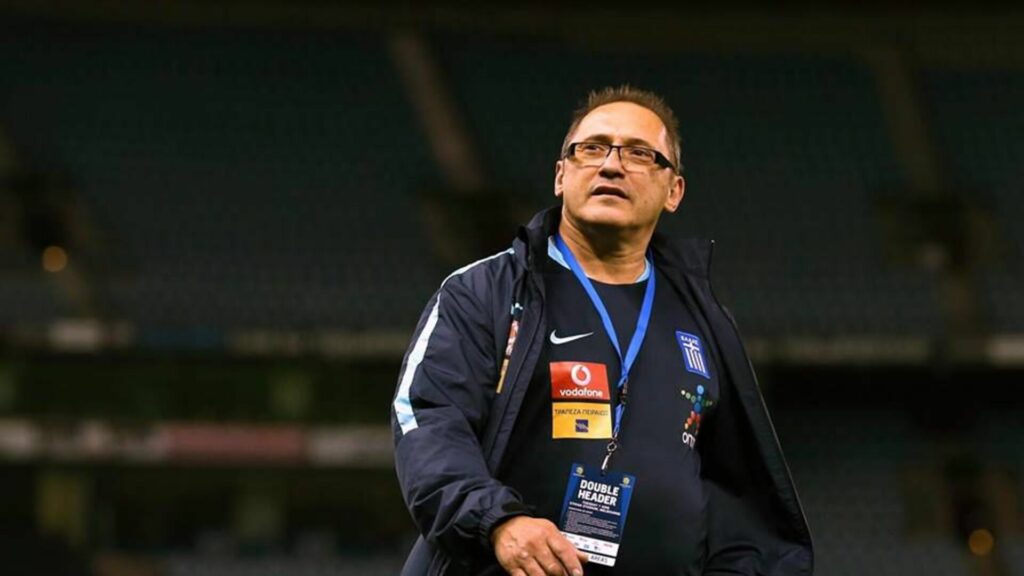 President of Lemnian Community of Victoria Phillip Diamataris, announced that he will be stepping down and handing over the Presidency, on Thursday.

“It has been an absolute honour to have represented our community as President,” Mr Diamataris said as he shared his decision to step down from the helm of one of Victoria’s most prominent Greek community organisations.

“…With the support and assistance from my committee, we have been able to reinstate stability and credibility to our organisation,” he said adding that “we have also been able to re-align our Senior Citizens and Women’s sub-committees whilst also reintroduced our Youth Club. Importantly we recently initiated our Corporate Governance sub-committee.”

Stressing that a succession plan had always a priority, Mr Diamataris said in a media statement that, “Our vision was clear, that we ‘re-stump’ the foundations, so that we could build another 80 plus years upon them. I am happy say that we have achieved that.”

Mr Diamataris, highlighted his involvement with football and explained that he leaves to take up a role at the FIFA World Cup 2022 to be held in Qatar in November.

“I will be away for over three months,” he said.

“I have also recently been appointed to a role with the FIFA Women’s 2023 World Cup to be held here in Australia as well as in New Zealand which will require me to be away for an additional three months. Given that I will be away for over six months, I believe that the responsible thing to do is to step down from the position of President so that one of the other board members takes over and continues to manage the day to day affairs in order to drive The Lemnian Community of Victoria further forward. Rest assured, our board has many capable people able to fill the role. As said in the past, we were appointing future Presidents, not just board members”.

Mr Diamataris went on to thank his board, subcommittee members, and all members of the Lemnian Community for their support and assistance.

“I will forever be indebted to you all. May our community continue to prosper,” he said.