AEK stadium opening, a tribute to Asia Minor, Pontus with ‘one of our own’ present

Opap Arena is unofficially referred to as Hagia Sophia. The symbolic name-giving is a tribute to the birth of AEK Athens in 1924 by Greek refugees from Constantinople, Smyrna, and Pontus 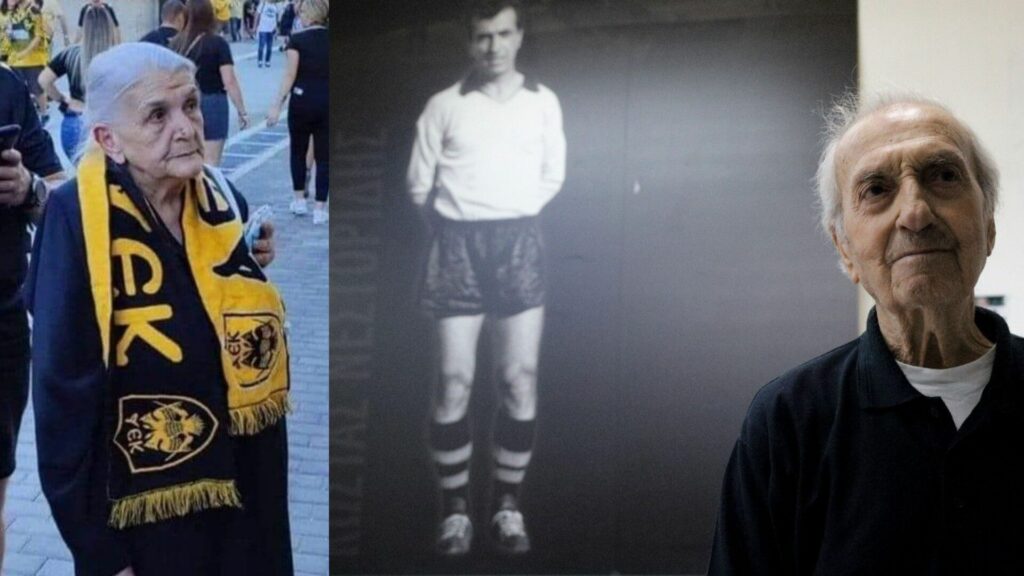 AEK’s new home in Athens opened with a bang on Friday with thousands of fans attending a celebration dedicated to the club’s history and culture, intimately linked to Pontus and Minor Asia refugees.

The sold out event kickstarted at around 8pm at Opap Arena in the western suburb of Nea Philadelphia, though the gates had opened hours earlier, to receive a crowd of approximately 30,000.

Following the ‘agiasmo’, the official party unfolded with a lineup including traditional Pontian dancing, emotive speeches and video screenings covering historical moments and icons of the club.

The Athens Philharmonic was also present at the event, while groups representing the Greeks of Asia Minor, Cappadocia, Constantinople, Pontus, and Thrace wearing traditional costumes paraded in the new stadium holding banners.

Among the highlights of the night was a guest star appearance by 92-year-old legend player Kostas Nestoridis.

His name is also etched in the history of Greek soccer in Australia, with Nestoridis recognised as a Championship Winner and Hall of Fame member of South Melbourne – Hellas.

“We are blessed to be able to call Nestoridis one of our own,” a fan commented under a South Melbourne post on socials about his appearance at the new stadium’s opening.

“As well as his family and the AEK faithful, the moment was also heart warming for many of our oldest supporters and former players who either shared the pitch or had the pleasure of watching the great man from the Middle Park terrace,” the post concludes.

Opap Arena’s construction as a purpose-built stadium for the club started in 2017 at the site of the old Nikos Goumas stadium.

AEK will play their first match at the stadium on Monday 3 October against Panionios.