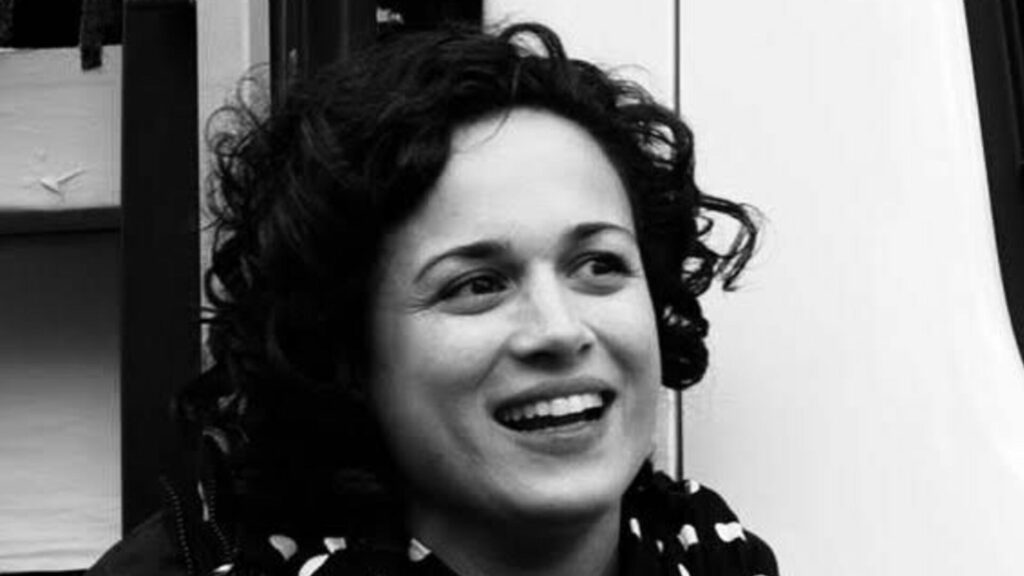 The Greek Centre will be offering its final seminar as part of the Greek History and Culture series on Tuesday  12 October. The seminar will be presented by associate researcher in the Institute of Historical Research/National Hellenic Research Foundation, Dr Eleni Kyramargiou and it is titled ‘Refugees of the 1923 population exchange in Greece: Efforts for integration and assimilation’.

Between 1922 and 1924, more than one million Christians from the Ottoman Empire settled in Greece and about 500,000 Muslims relocated to the newly-formed Turkish state as a result of the Greek-Turkish war (1919-1922) and the population exchange agreement that followed.

Under the pressure created by the end of the war in 1922, Greece and Turkey in Lausanne (January 1923) bilaterally decided to permanently resolve the issues caused by the existence of minority populations in their respective territories, with both countries aiming to promote interior security and stability. After 1924, a new reality was shaped in Greece, where new populations had to integrate and assimilate overcoming language and cultural differences.

This contribution aims to bring into stark relief the issue of population movement within the new nation states that were created in the territories of the Ottoman Empire at the beginning of the 20th century and all the multi-faceted new realities created by the population exchange agreement in Greece. The focus will be on the policies of social integration and more particularly their implementation in urban and rural areas, the multiple ways the departure of Muslims from Greece created ample space for a process of “Hellenisation” and the pivotal importance of refugee settlements in forging a novel Greek, social and demographic, map.

Eleni Kyramargiou has earned her Ph.D in Contemporary History (University of the Aegean). She has worked in research programmes of Institute of Mediterranean Studies / Foundation of Research and Technology, Institute of Historical Research /National Hellenic Research Foundation and National Bank of Greece Cultural Foundation. Her research focuses on the subject of refugee settlement and industrial history in the wider area of Piraeus. She is currently active as Principal Investigator in the research project “100 Memories” (2020-2023) focusing on the memories and legacies of the population exchange and the refugee settlement in Greece. She has published a book and several articles in academic and non academic journals.