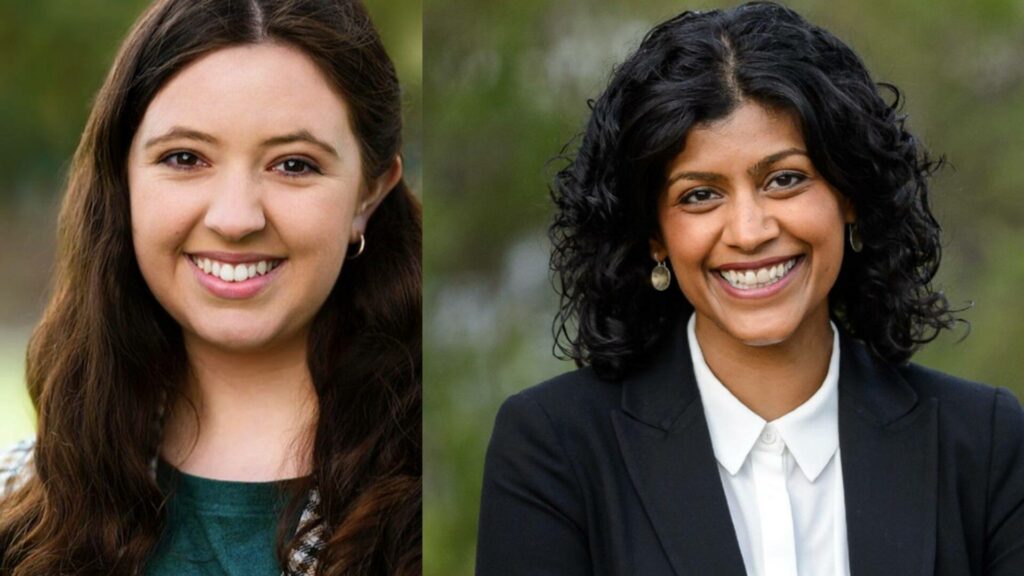 Leader of the Victorian Greens, Samantha Ratnam, has called on the Australian Government to formally recognise the Genocide who cost the lives of millions of people under the Ottoman Empire.

“Victorian Greens Leader, Samantha Ratnam, says it is critical that the Australian Government take the step of formally recognising the Armenian Genocide. It is important for the families and descendants of the 1.5 million Armenians who were killed by the Ottoman Empire and the families and descendants of the one million Greeks and Assyrians who were also killed.

The Victorian Greens stand in solidarity with the Armenian community.”

Within a campaign of extermination of minorities under the Ottoman Empire during the period 1914 – 1924, Pontian Greeks, Armenians and Assyrians suffered massacres, deportations, marches to death camps and other atrocities.

The Victorian State election will be held on Saturday 26 November.

There are at least two Greek Australians candidates representing Victorian Greens in the upcoming election: Angelica Panopoulos running for the seat of Pascoe Vale and Kim Samiotis for Albert Park.